The Christ Hospital Joint and Spine Center in Cincinnati, which welcomed its first patients last September, plugged in high-end modular bathrooms as part of its tight construction schedule. The 87 patient rooms on three floors each contain a bathroom built offsite by Pivotek, a Cincinnati company that specializes in prefabricated bathrooms.

The 355,000-square-foot joint and spine facility, which also includes 12 operating rooms, was the centerpiece of a $280 million renovation to the hospital’s main campus.

Herb Caillouet, executive director of operations for the Joint and Spine Center, said that the bathrooms were basically “pushed through a hole in the wall and floated in on an air mattress. Not one tile or grout line or mirror was broken in the process.”

After workers did the necessary hookups for plumbing, electric and HVAC, “the only thing missing was the artwork on the wall and a roll of toilet paper,”  he said.

Not surprisingly in today’s environment, patient experience was a central consideration, according to Arthur Cantwell, a Skidmore Owings Merrill (SOM) associate who was responsible for interiors on the project.

Christ Hospital also wanted a flexible design so that the rooms could be repurposed in later years; Cantwell said that they could also serve as ICU rooms with no remodeling.

Cantwell said that his previous experience with modular bathrooms had been “a box with a shower and a toilet, and very little thought put into it.” But everything about Christ Hospital’s project was thoroughly analyzed, with the goal of making the rooms feel like someone’s house. “It was something much more complex than we had done in the past,” he said.

Niches for the sinks and showers defined the space better, he said, and every room had enough turning radius for a wheelchair.

“There are lots of little details we spent time on,” Cantwell said. “There wasn’t one square inch that wasn’t thought out.” Several mock-ups were built during the process; the final iteration was at Pivotek’s facility, and several minor changes were made after doctors and nurses visited it.

Although SOM has worked with prefabricated bathrooms on hotel projects before, the Christ Hospital project was Cantwell’s first experience with it. Pivotek, he said, “looked at it as a learning opportunity, because we really challenged the way they had typically done things.”

Pivotek president Kent Hodson said that his company manufactures any repeatable component of a building, and bathrooms are a prime candidate, because they involve “ten trades in about 64 square feet.” Because it can be hard to schedule and coordinate that many workers at a building site, manufacturing a whole bathroom in a factory and dropping it into place with a crane becomes more cost-competitive.

Caillouet said that modular construction also helped in the installation of the new building’s plumbing, head wall and HVAC systems.

A particular challenge of the Christ Hospital project was that the first level of patient rooms was on the third floor, directly over machinery rooms that produced a lot of vibration. (The machinery level was deliberately placed in the middle of the building, to shorten ventilation ducts and to raise patient rooms higher for better views.) Adding an inch-thick steel plate to the three-inch concrete deck, in effect, gave the rooms shock absorbers.

A quirk of any bathroom in a healthcare setting is that it must be barrier-free, meaning no step or sill in the doorway, and the heavier wear and tear means that it’s “built more robustly than a typical hotel or student housing,” Hodson said. Some of the bathrooms, too, were designed for bariatric patients, with much stronger fixtures.

Many patients come to the new facility for major joint replacement surgery, and the average length of stay is only two and a half days, Cantwell said, which means that “if they can use the shower themselves, they’re going to get discharged.” Thus, shower controls were placed at a height where a nursing assistant could operate them easily.

In today’s luxury arms race, building high-finish bathrooms offsite is “no issue whatsoever,” Hodson said. “The quality is significantly better than you can get in the field.” One tradeoff is that, although decisions have to be made in either case, planning and scheduling for pods must happen earlier in the building process. “It changes the work flow in the industry itself,” Hodson said. “You have to say, ‘I do need answers on this, because I’m working on it right now.’”

Making direct price comparisons with building from scratch onsite is difficult, Hodson said, because it’s hard to analyze the savings on soft costs such as waste disposal. However, assembling units at the factory definitely reduces waste, he said; with 87 nearly identical bathrooms to put together, Pivotek can pre-design their copper pipe and drywall cuts to use everything.

Another cost savings, Hodson said, is that repeating tasks in a factory setting requires a lower skill level of labor than the master tradesmen who build onsite. He compared it to the difference between auto factory workers and auto mechanics.

Prefabrication is “very much a growth opportunity,” he said. “We’re losing our skilled workforce out in the field,” and fewer young people are interested in those jobs. But going to the same location every day and working indoors without worrying about weather is “a different lifestyle than the average construction worker.”

The hospital is now in the 99th percentile of patient satisfaction scores, according to Caillouet. He added that when staff ask patients about their experience, “they get an incredulous look and they hear, ‘You shouldn’t even have to ask.’ It’s an affirming statement.” 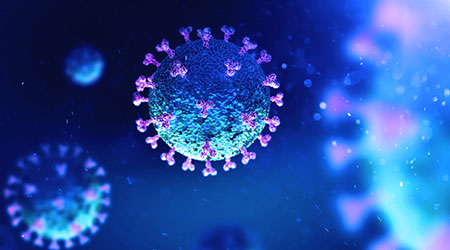 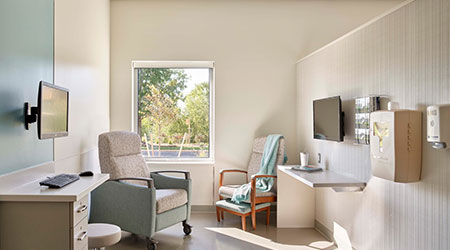 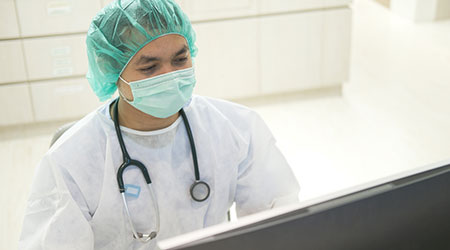 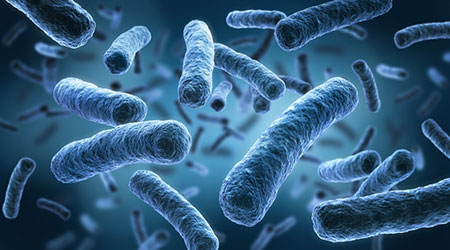 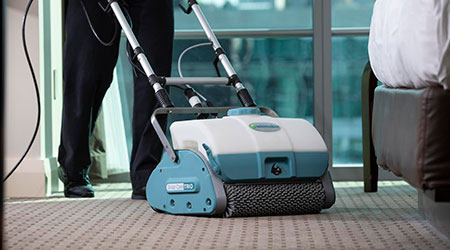