Roper St. Francis Berkeley Hospital will more than double in size within four years as part of its new strategic plan. 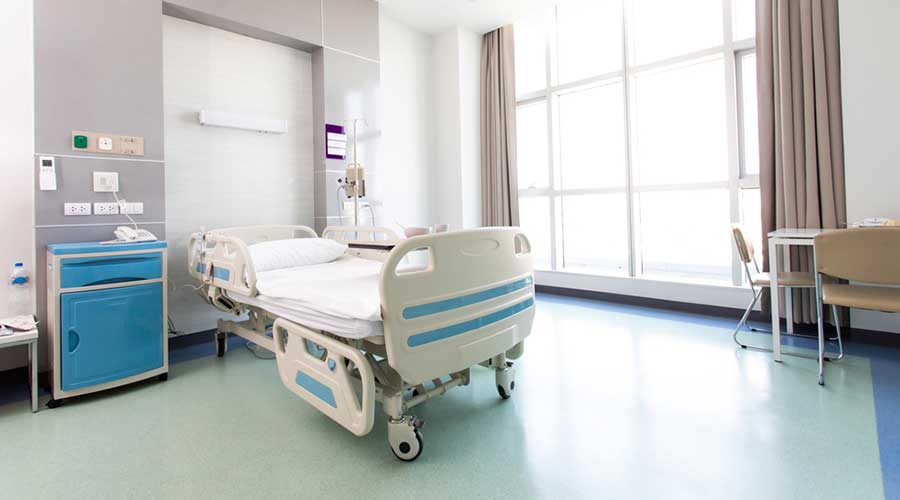 The South Carolina Department of Health and Environmental Control has approved Roper St. Francis Healthcare’s Certificate of Need request to build an additional four-story tower on the hospital’s Berkeley County campus. The addition will transform the campus and give it adequate space to serve the booming population.

The approved plans involve doubling the hospital’s beds from 50 to 100 beds as well as adding 200,000-square-feet of new or renovated space to the current 116,000-square-foot hospital.

The state also will allow the hospital to add the following:

In its most recent CON decision, the state affirmed that the proposed expansion would not adversely affect occupancy rates at other existing facilities.

Construction could begin as early as November 2023, and the additional could open by 2026. The project is expected to cost $193 million.