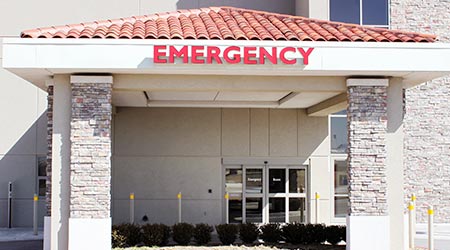 New data suggests that while the U.S. is better equipped to manage health emergencies, but progress slowed last year as regional inequities in preparedness persist, according to an article on the Modern Healthcare website.

The U.S. scored a 6.7 on the 10-point scale of the 2019 National Health Security Preparedness Index. That's a 3.1 percent rise over 2018 and a 11.7 percent increase since the Centers for Disease Control and Prevention's index began in 2013.

If this pace continues, it will take a decade to reach a strong health security level of at least 9.