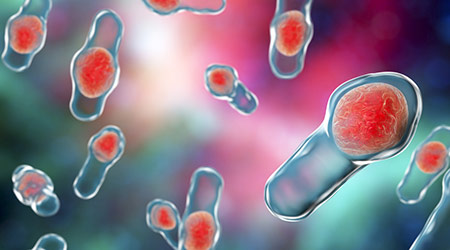 A study has shown that adding the use of ultraviolet light to disinfection helps cut Clostridium difficile (C diff.) infections, according to an article on the MD website.

Investigators from the Mayo Clinic in Rochester, Minn., designed an intervention across three units in the facility. They began their ultraviolet intervention in two hematology wards and two bone marrow transplant units plus a medical surgical unit. There were also three similarly matched control units.