The project will increase operating capacity and facilitate a phase modernization to include all private beds throughout the remainder of the hospital. 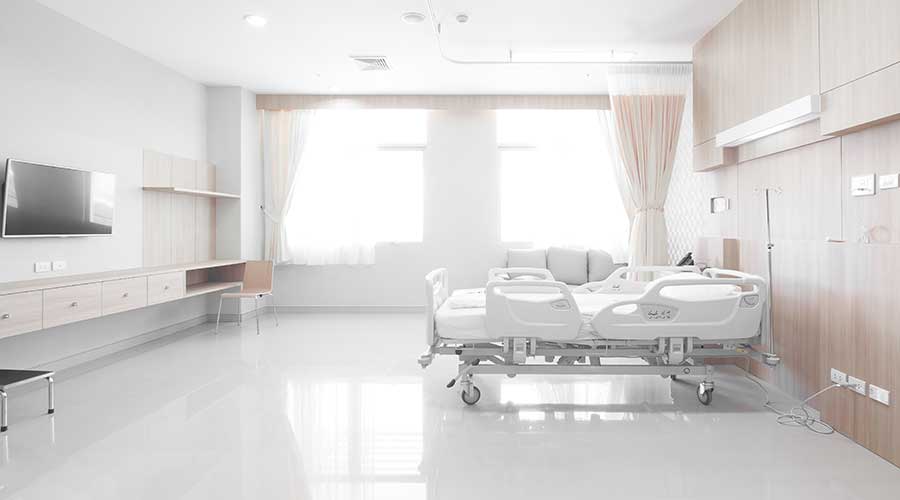 UofL Health broke ground on a seven-story tower to anchor a $144 million expansion and upgrade to UofL Health – UofL Hospital. The project will increase the operating capacity and facilitate a phased modernization to include all private beds throughout the remainder of the hospital. When complete, the facility will offer more than 360 beds, each in a private room, 20 operating rooms, as well as a new 24-bed observation unit. Besides the increased clinical space, the expansion will include a new lobby and waiting area, along with updates to the gift shop and coffee shop.

The hospital is licensed to operate up to 404 beds, but the existing facility limited operating capacity to 340 beds over the last several years. The combined impact of the additional beds and the observation unit creates room for nearly 50 more patients and reduces wait times as patients transition between different levels of care. The seven-story tower expansion will also include the infrastructure to accommodate two more floors for future growth.

Over the last two years, UofL Health has opened five Urgent Care Plus locations. In addition, UofL Health recently announced the building of a new rehabilitation hospital called UofL Health – Frazier Rehabilitation Institute – Brownsboro, in partnership with Kindred Healthcare, and is evolving a medical center into a full-service hospital in Bullitt County, Ky.