WHO repeats: Ebola outbreak not yet a global emergency. 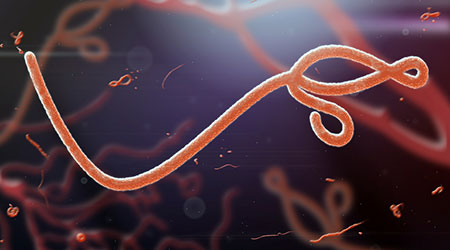 For the third time since October, the World Health Organization (WHO) decided once again that the  nearly year-long Ebola outbreak in the Democratic Republic of Congo is not a global emergency, according to an article on the Vox website.

While the outbreak is an extraordinary event, and there’s risk of international spread, WHO believes that the ongoing response "would not be enhanced” by a formal emergency declaration, according to Preben Aavitsland, acting chair of the WHO’s committee.

The agency’s director general, Tedros Adhanom Ghebreyesus, said “this outbreak is very much an emergency” for DRC and the region. He said there is a $54 million gap in funding required for the response.

Earlier this week, the outbreak spread internationally for the first time, from the DRC into Uganda.