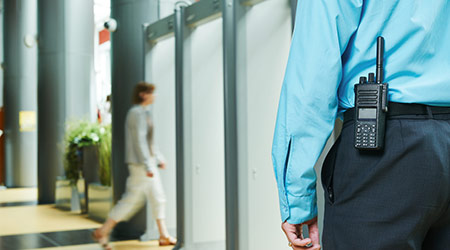 A woman attempted to abduct a child from her mother and attacked a responding security officer at Penn Medicine Lancaster General Hospital, according to an article on the Campus Safety website.

The woman, a patient at the Lancaster hospital, picked up another woman’s child in the emergency room. A security officer was able to intervene and returned the girl to her mother.

When the officer turned to speak to the patient, she began punching him repeatedly in the chest and torso.

In February, the Pennsylvania Department of Health cited Lancaster General Hospital for a safety violation after a patient walked out of the hospital and was found across town. 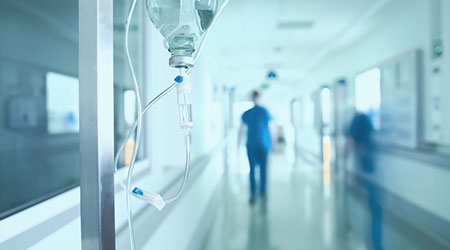 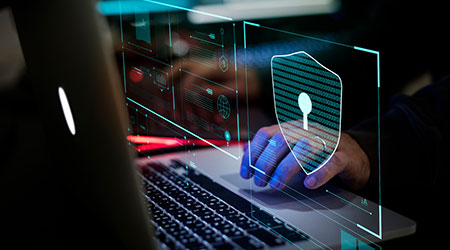 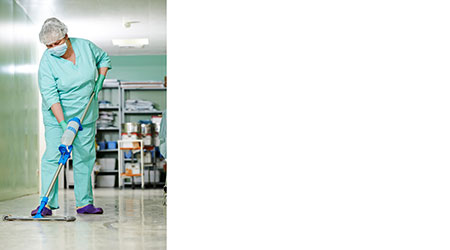 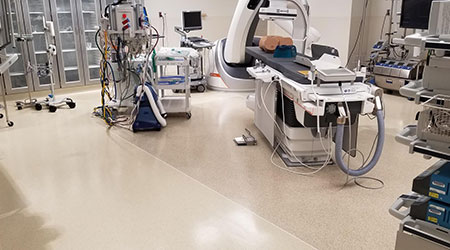 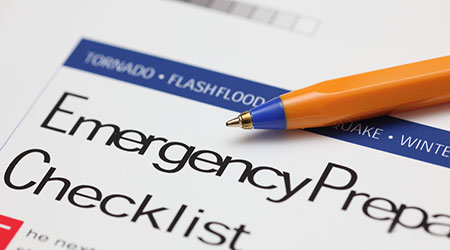