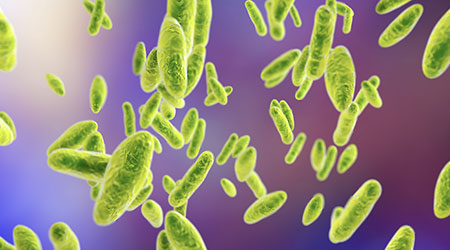 Harborview Medical Center in Seattle, Wash., has confirmed that 158 employees are receiving medical attention after a potential exposure to brucella, a bacteria that can cause brucellosis, according to an article on the KIRO7 website.

The exposure occurred in an operating room and a laboratory at in late June.

A patient was transferred from another hospital for an urgent operation. Later tests revealed that person had brucellosis.

On June 25, a lab worker dropped a test tube with the brucella bacteria in it, potentially exposing lab workers.