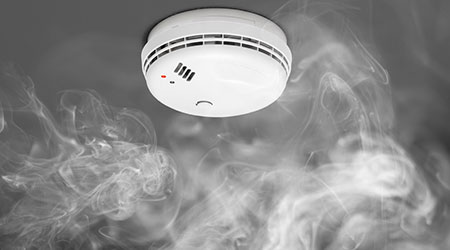 Question: Are smoke alarms in bedrooms necessary in a grandfathered situation, such as:

Answer from Brad Keyes: The question doesn’t state if it’s a hospital or a nursing home or if it’s new construction or existing construction. Also, the writer did not clarify if the sleep rooms are for staff or patients. All of that does make a difference.

If you are a hospital…

Then there is no requirement to have smoke detectors (or smoke alarms) in patient sleeping rooms. However, there is a requirement to have single station smoke alarms in staff sleeping rooms. Section 9.6.2.10.1.4 of the 2012 LSC does permit a smoke detector connected to the building fire alarm system in lieu of a single station smoke alarm, but it would still need to have the capability to notify the occupants in the case of an alarm.

If you are an existing nursing home…

If you are a new construction nursing home… 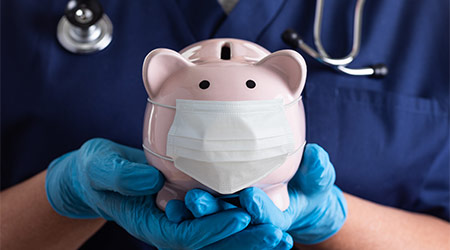 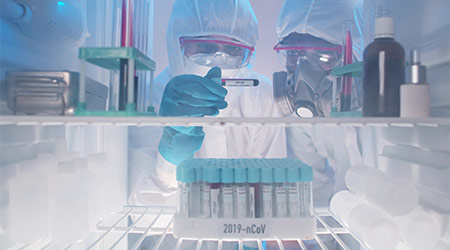 Nearly 2,000 doses of a COVID-19 vaccine were spoiled after a contractor accidentally unplugged a freezer 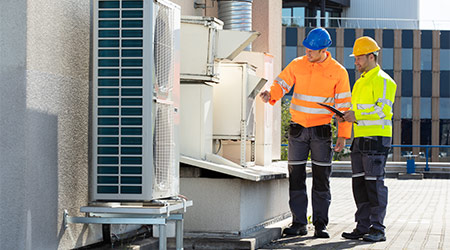 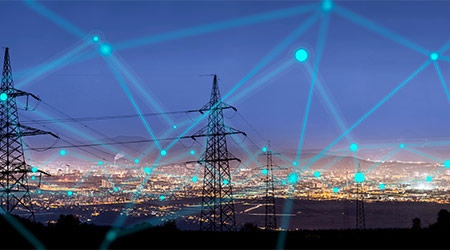 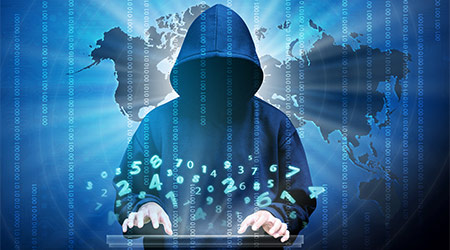