Are U.S. hospitals ready for the corona virus? 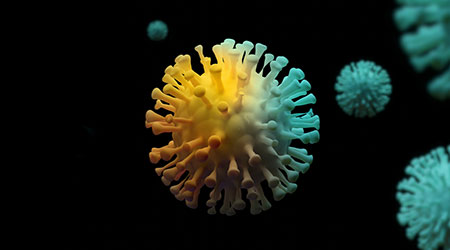 HHS Secretary Alex Azar recently said he has not declared a public health emergency in the United States over the virus, because risk of the virus' spread in the country is low, according to an article on the Advisory Board website.

But Azar said federal officials are monitoring the virus and "working hard to keep [Americans] safe, preparing for the possibility this could worsen."

The article quoted Betsy McCaughey, chair of the Committee to Reduce Infection Deaths, who wrote in a Wall Street Journal opinion piece questioned whether the preparations will be enough to contain the virus in the United States.

McCaughey argued that it's unlikely every hospital in the United States is as prepared as it should be to handle a contagion like the new coronavirus, citing research and issues with how hospitals in Canada handled the SARS outbreak in 2003. 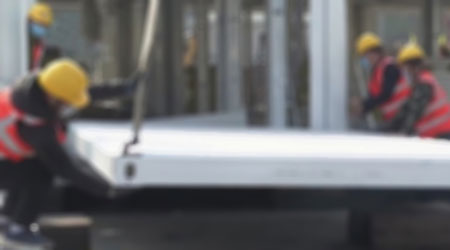 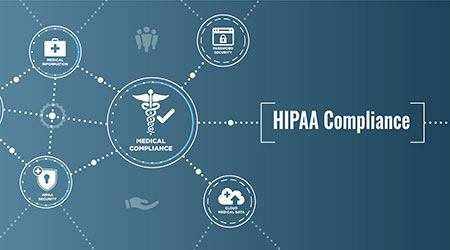 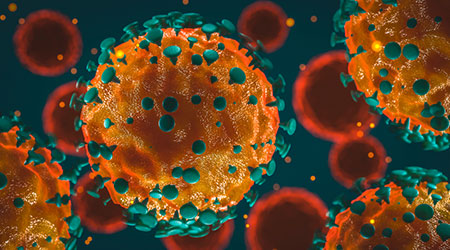 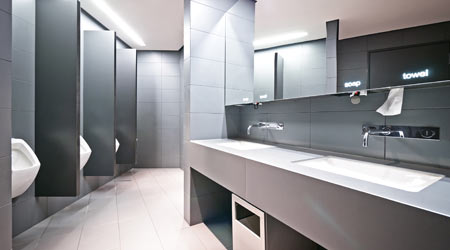