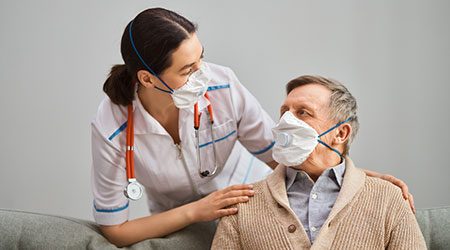 Arizona, along with Florida and Texas have been reporting record-breaking spikes in the past weeks as they continue their plans to reopen while ramping up testing, according to an article on CNBC website.

Arizona health officials reported more than 3,000 on June 28. new confirmed cases Thursday. Nearly 1,968 people are hospitalized on a seven-day average in the state. Arizona was among the first states to reopen

With more than 140 nursing facilities currently operating in Arizona, the state’s most vulnerable population group remains at a high risk of getting infected and potentially starting an outbreak.

As the number of new coronavirus cases continues to surge, nursing homes are emphasizing the need for frequent testing. 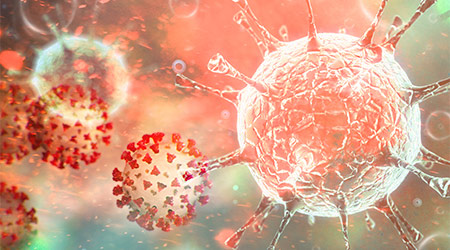 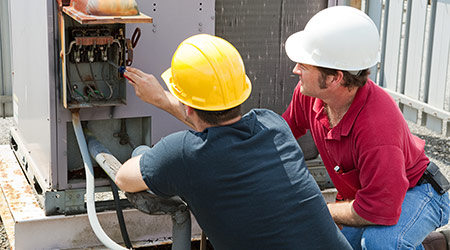 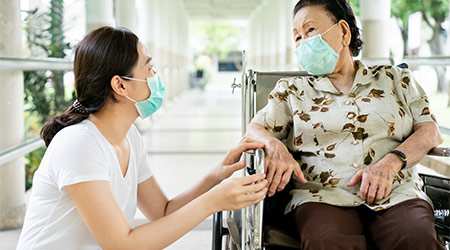 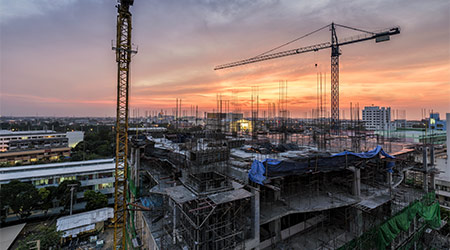 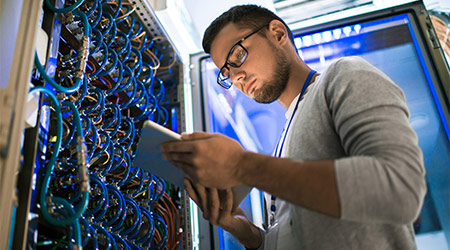