Suspect had been told he was not allowed to have gun 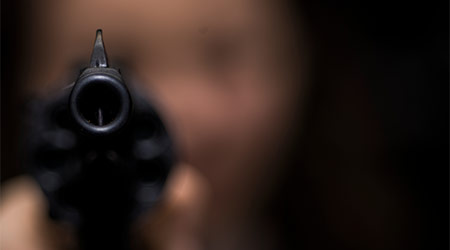 Healthcare facility managers involved in emergency preparedness for their organizations must ensure the process addresses a host of potential threats to the safety of patients, staff and assets, from floods and tornadoes to power outages and cyber attacks. Active shooters are a relatively recent addition to the list of threats, and, as one Colorado facility has learned, the threat does not necessarily come from outside.

A 95-year-old man recently accused of killing a maintenance worker at the Lafayette, Colo., assisted living center where he was a resident told investigators he thought staff were "trying to kill him and take all his money," an arrest affidavit from the Lafayette Police Department says.

Okey Payne was taken into custody in his room at the Legacy Assisted Living Facility shortly after the shooting which took place in the center's lobby, according to 9 News. He is expected to be charged with first-degree murder and two counts of felony menacing.

Police said it's up to the facility whether weapons are allowed inside, and a spokesperson for the center said guns are not permitted inside the community. She said the policy is included in the resident handbook.

Payne said he had been told previously by staff that he was not allowed to have a gun and that staff had taken a weapon from him and placed it in a storage facility, according to the arrest affidavit.