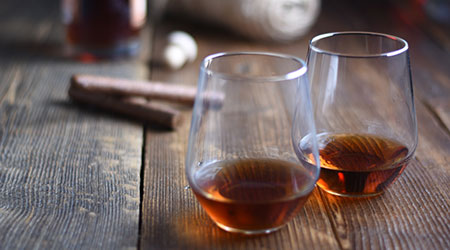 In 1810, a British Army officer, Major General Lachlan Macquarie was the new Governor of New South Wales. General Macquarie decided to bring some order to the Australian settlement and one of his most infamous buildings was the Sydney hospital, according to an article on the Interesting Engineering website.

Macquarie asked Britain for funds to construct a hospital, but the Crown refused. Instead Macquarie struck a deal with two British merchants that gave the three a three-year monopoly on the import of spirits and rum in exchange for the funding to construct the hospital.

Macquarie was able to supply convict labor while the partnership with the rum trade displaced the monetary burden of the hospital's construction.

Even with the funding, the project hit  some bums in the road. One of the convicts in the settlement was an architect who was asked to inspect the project. After inspection, he found serious structural faults in the building's design. When orders to fix the faults were then passed down to lower labor, they simply covered them up rather than properly repairing them. This coverup wasn't discovered until the 1980s, when the building was being restored. 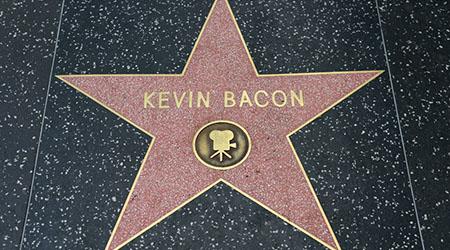 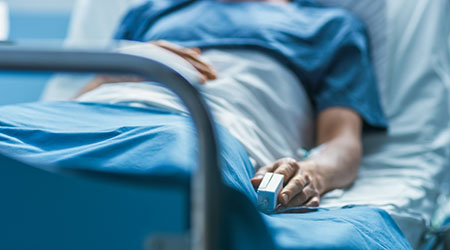 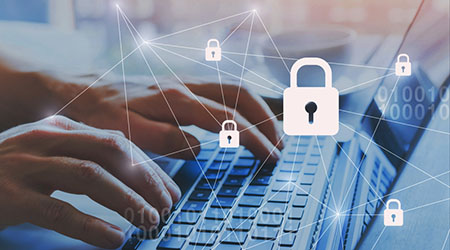 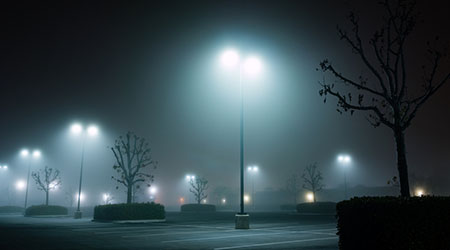 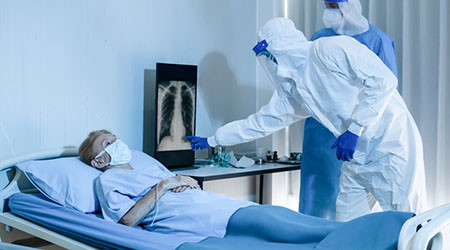