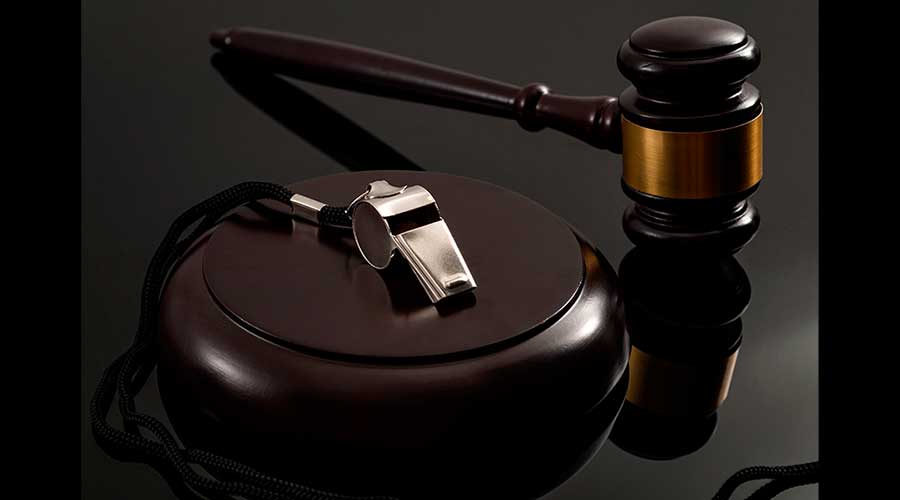 The U.S. District Court for the Eastern District of New York recently denied a Staten Island, New York, health provider’s attempt to prevent the U.S. Department of Labor from pursuing damages for a COVID-19 whistleblower whose private state whistleblower claim was dismissed.

In June 2021, the department filed suit against Community Health Center of Richmond Inc. and its CEO, Henry Thompson, alleging that they violated the Occupational Safety and Health Act when they suspended and later terminated an employee who reported their concerns about the potential for COVID-19 exposure at an in-person staff meeting. The OSH Act protects workers who report a hazardous work condition from retaliation.