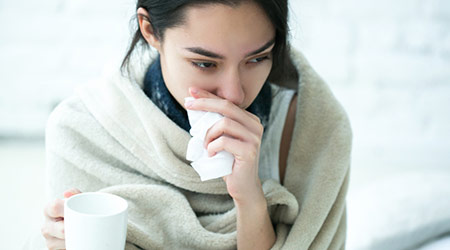 According to new data released by the Centers for Disease Control and Prevention (CDC), so far during the 2018-2019 season between about 6 million and 7 million people have been sick with flu, according to an article on the Infection Control Today website.

This is the first time these estimates are being provided during the flu season.

CDC’s weekly FluView reports when and where influenza activity is occurring, which influenza viruses are circulating and reports the impact influenza is having on hospitalizations and deaths in the United States based on data collected from eight different surveillance systems.