Hospitals near flooded facility are at capacity 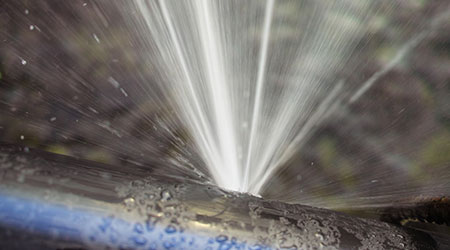 The Governor of Georgia declared a state of emergency for Fulton County after flooding damaged more than 200 rooms at Grady Memorial Hospital, according to an article on the AJC website.

Hospitals near flooded facility are at capacity and implementing or contemplating implementation of diversion protocols.

Emergency patients have been diverted to nearby hospitals since Saturday, when a 2-foot water pipe burst and flooded several floors of the building.

The cause of the burst pipe, which occurred between the sixth and seventh floors of the hospital’s patient wings, is being investigated by local engineering firms.