547 deals were reported during the fourth quarter. 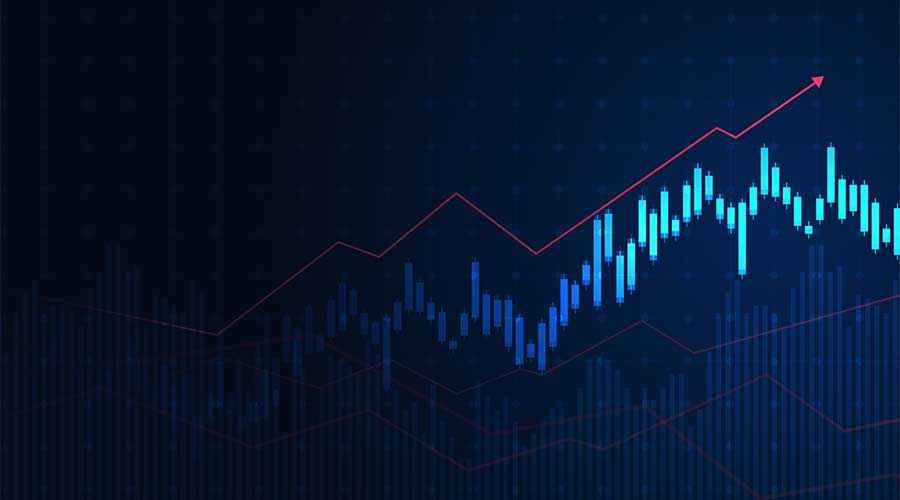 Healthcare merger and acquisition activity increased in 2022 to an all-time high of 2,395 transactions. This represented an 8 percent increase over the previous record of 2,214 deals recorded in 2021.

Activity in the Physician Medical Groups sector grew 33 percent in 2022 as 608 deals were announced, compared with only 457 transactions in 2021. Biotechnology also generated a double-digit percentage rise in activity, gaining 17 percent with 141 deals in 2022 from 121 transactions in 2021.

The Other Services sector – such as ambulatory surgery centers, fertility storage solutions and medical transportation services - generated a 20 percent gain with 574 deals in 2022 compared with 477 transactions in 2021.  The Medical Office Building subsector accounted for much of the increase, with 214 transactions in 2022 compared with 160 in 2021, representing a 34 percent jump.

Headwinds began appearing in healthcare M&A activity at the end of 2022 as 547 deals were reported during the fourth quarter. This represented a 15 percent drop from the 647 transactions recorded during the final quarter of 2021. The first three quarters of 2022 produced increases compared to the same periods in 2021, including: 608 deals in the third quarter, representing a 17 percent increase over 520 transactions; 597 transactions in the second quarter for a 22 percent rise compared to 488 deals; and 643 deals in the first quarter, representing a 15 percent increase compared with 559 transactions.