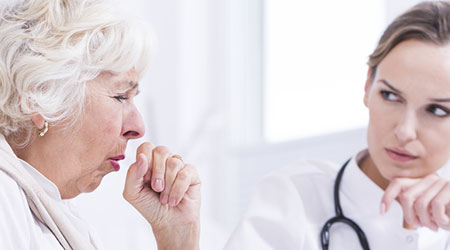 St Bartholomew’s Hospital in London has been dealing with toxic air for nearly three years after a new energy center was built, according to an article on the My London website.

City of London Corporation chiefs are “extremely concerned” by the spike in nitrogen dioxide (NO2) at hospital.

The hospital built the energy center in its staff car park in 2016, with “three large boilers, two large generators and a combined heat, cooling and power plant.”

A spokesperson for the hospital said the link between the new energy center, and increased NO2 levels, hasn’t yet been proven.