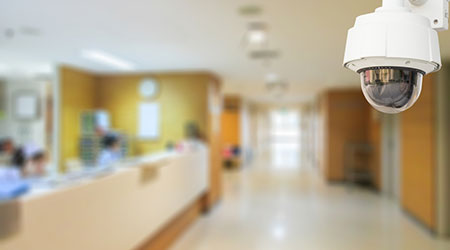 Workplace violence remains a threat to all institutional and commercial facilities, and healthcare facilities are no exception, as a Louisiana campus recently learned the hard way.

Officials at Ochsner LSU Health campus in Shreveport commended hospital security measures and staff after a machete attack Feb. 1 left two nurses injured, according to KSLA. One person is in in jail charged with attempted second-degree murder and second-degree aggravated battery for allegedly attacking two people, including his mother, with a machete.

Campus officials said that since October 2018, the campus has more than doubled its security force to more than 70 officers. Infrastructure upgrades include increased exterior lighting and call boxes, access control on more than 130 doors, and nearly 300 cameras with a surveillance system and camera analytics.

“Several additional infrastructure, technological and communication security features have been added in the last two years with more additions underway,” officials said. “Each of our campuses has an emergency operations plan that includes various emergency responses. We test this plan by performing emergency drills and exercises throughout the year and use the results to continually improve.”