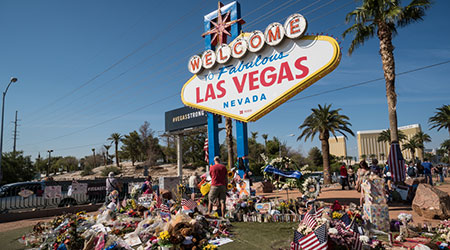 More frequent mass shootings are prompting a nationwide re-evaluation of the way healthcare facilities prepare, according to an article on the Salon website.

Dr. John Fildes of the University Medical Center of Southern Nevada (UMC), the facility that took the brunt of the Route 91 Harvest Festival mass shooting, said that while the hospital had conducted drills in the past, it hadn't activated them "to the same extent" before the shooting.

"We didn't expect that volume of patients," he said, "but because our plan was flexible it allowed us to expand into other areas of our hospital and continue accepting wounded patients."

Not all hospitals are equally prepared, according to the results of a poll conducted last year by the American College of Emergency Physicians (ACEP). Roughly 93 percent of physicians said they don't believe their emergency departments are "fully prepared" to take in a large influx of patients.

Nevertheless, Hospitals across the country have developed emergency plans and conducted drills to ensure they have the protocols in place.