How to Avoid Generator Failure in Hospitals 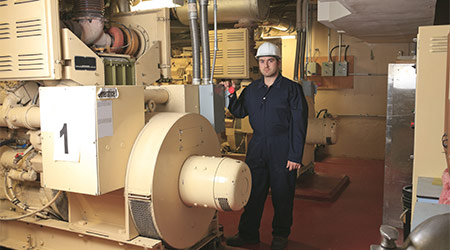 In hospitals and other critical facilities, standby engine generators (code-required emergency and optional) are normally idle and need to quickly and reliably start when utility power fails for more than a few seconds. And they need to run for the duration of the utility outage, and sometimes longer.

A less critical but important failure scenario to be aware of, especially for minimally-staffed facilities, is the generator system that does everything it is supposed to do except allow the facility to return to utility power after it has returned and stabilized, and shut itself down. In this case, a standby generator could unnecessarily run all night or all weekend if not effectively monitored by remote staff. And if it is carrying load in this scenario, running out of diesel fuel and other long-run failure risks are a concern.

Let’s look at the common failure modes and ways to avoid them.

Another potential problem to be aware of is that the ATS may not recognize the utility power failure and therefore not send the engine-start signal. Regular ATS testing, where the normal source to the ATS is turned off, if only for a few seconds to see that the engine begins cranking, will validate this aspect of ATS performance.

Engine runs but fails to connect to critical load. When performing regular preventive maintenance, a technician should confirm that the ATS neutral switch timing setpoint is correct. Regularly check to make sure that the engine main breaker was not left open. To prevent nuisance trips when loaded, adjust the breaker setting so it isn’t at minimum. Perform regular transfer testing (which can be initiated manually at the ATS without opening circuit breakers) to help prevent the following failure modes:

• ATS does not recognize generator power as acceptable.

Engine runs, carries load but fails before utility power returns. To avoid fuel delivery problems or contaminated fuel, regularly check pumps and filters and to be sure fuel is not contaminated. Operate on generator for extended periods (several hours) to confirm extended run performance and help prevent the following failure modes:

Engine continues running indefinitely after stable return of utility power. Check to see if ATS timer/setpoints are correct; they may be set to require manual transfer to normal. Ensure that ATS-in-phase monitor is correctly adjusted and that engine frequency is not too fast or too slow to allow in-phase monitor or closed-transition transfer. Perform regular transfer and re-transfer testing (which can be initiated manually at the ATS without opening circuit breakers) to confirm proper performance and help prevent these failure modes: 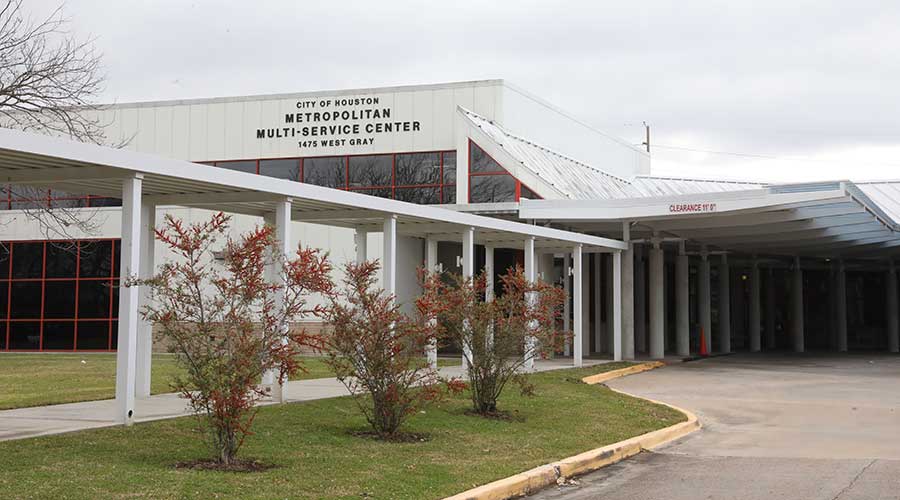 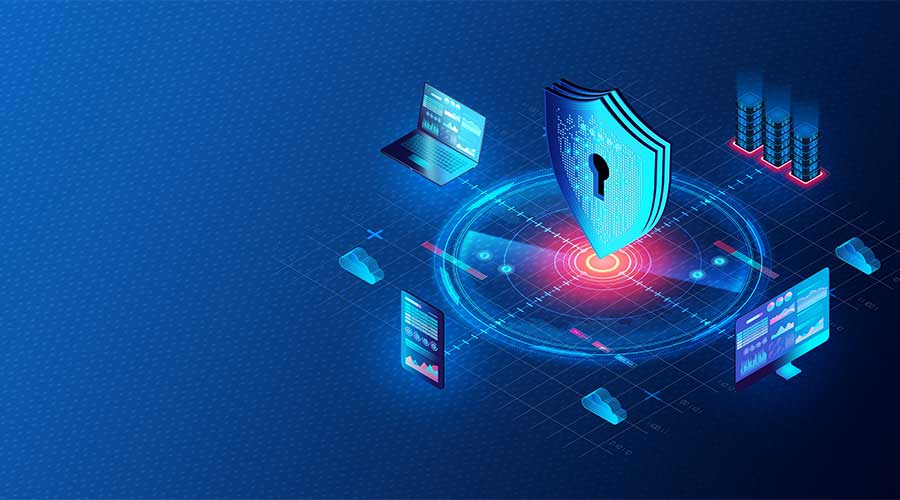