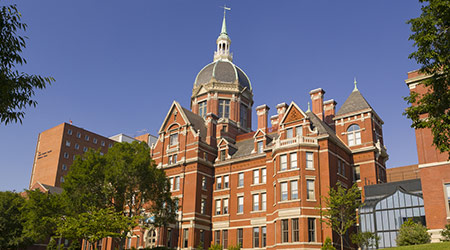 Johns Hopkins doctors invented a simple checklist credited with saving thousands of lives. But the Johns Hopkins Hospital in Baltimore and its five sister healthcare facilities haven’t always followed those principles, according to an article on the Tampa Bay Times website.

In at least nine recent cases, the hospitals have been accused of setting aside basic safety rules. Some serious problems continued long after frontline workers brought them to the attention of high-ranking executives, the article said.

For instance, doctors at Suburban Hospital in Bethesda, Md., kept performing surgeries even after hospital officials learned the operating rooms weren’t being properly cleaned, according to federal inspectors.

Plus, at Howard County General Hospital outside Baltimore, inspectors in 2015 noticed some staffers not wearing protective gear during invasive procedures, and others not washing their hands in a unit for critically ill newborns.