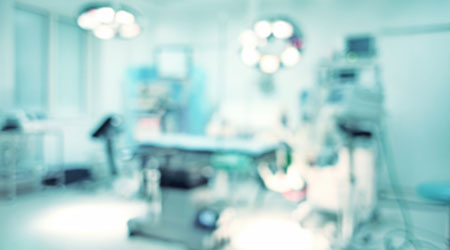 For the second time in two months, Fanny Allen hospital in Colchester closed operating rooms due to an unidentified odor, according to an article on the VT Digger website.

All five of the hospitals operating rooms were closed as hospital officials and state hazardous materials experts conducted an investigation into the source of the odor.

The latest odor was first reported on Nov. 27. Seven staff members who reported feeling lightheaded and nauseous sought treatment at the urgent care center on site. Two staff members had their blood tested and “had very low levels of carbon monoxide in their blood.” 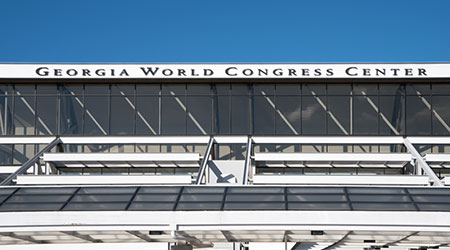 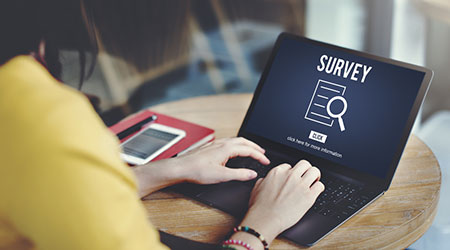 A new format is being used for physical environment surveys 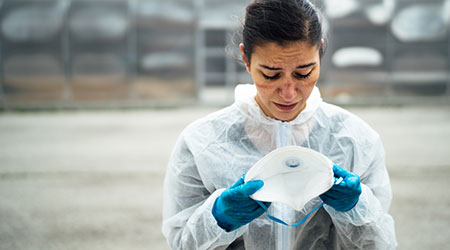 These temporary shower can be installed inside or outside workers' homes 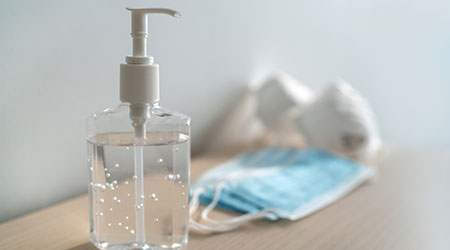 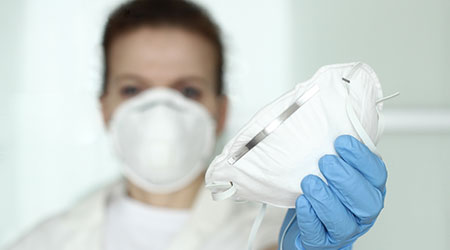 Issues with availability of materials is contributing to the shortages