Official said there were multiple reasons that triggered the investigation. 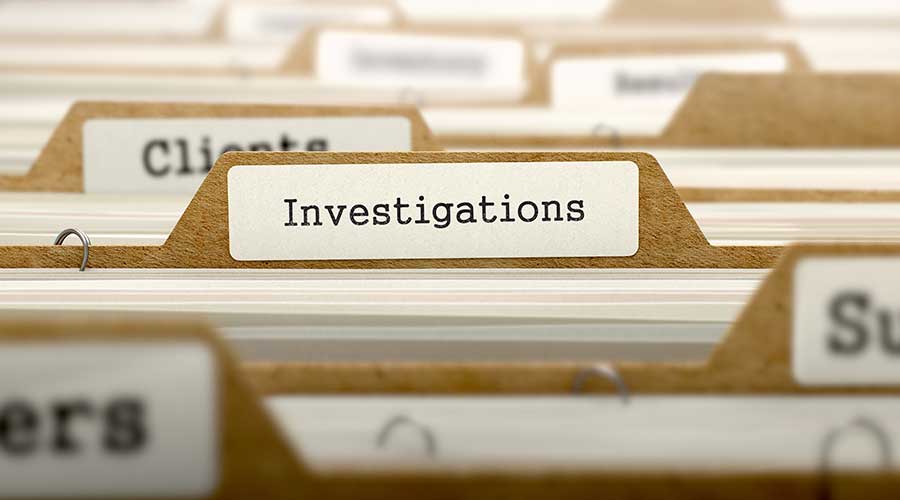 The New Mexico Attorney General’s Office has started an investigation against Rehoboth McKinley Christian Healthcare Services, according to KOB4. There are multiple reasons as to what triggered the investigation, such as failure to comply with registration requirements.

The hospital said in a statement that the failure came as a result in turnover within the finance department.

Rehoboth McKinley Christian Healthcare Services was also recently placed on a one-year probation by the New Mexico Medical Society as it failed to pass on nearly a million dollars in grant funding to continuing medical education programs. According to KOB4, the probation limits the type of funding the hospital can use to support the CME-accredited activities they offer and requires them to send in monthly financial statements.

Mackenna Moralez is the associate editor for the facilities market.