New York is 10th state to requires facilities to use a smoke-evacuation system for surgical procedures that generate surgical smoke. 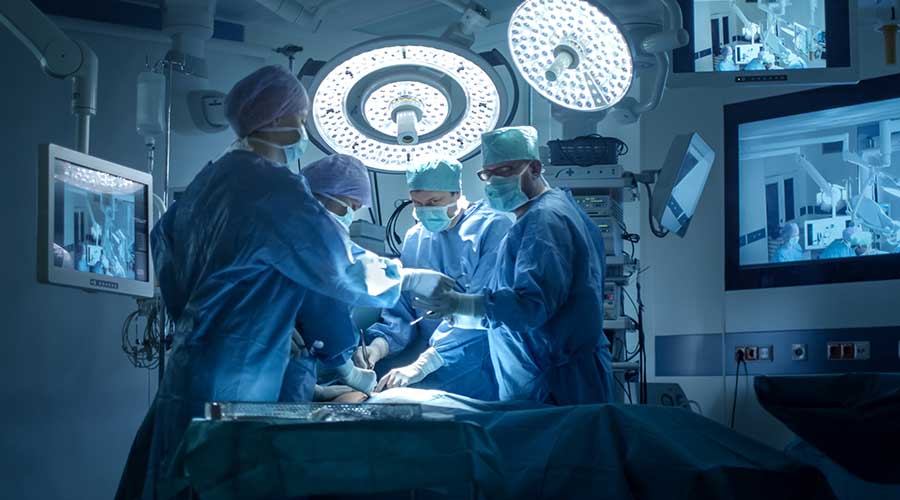 Each year, “an estimated 500,000 workers, including surgeons, nurses, anesthesiologists, and surgical technologists, are exposed to laser or electrosurgical smoke,” according to the U.S. Occupational Health and Safety Administration (OSHA). Also known as plume, this smoke includes carbon monoxide, polyaromatic hydrocarbons and a variety of trace toxic gases. Prolonged exposure can lead to serious and life-threatening respiratory diseases.

As advocates for surgical nurses’ workplace safety, the Association of periOperative Registered Nurses (AORN) has spearheaded the law’s passage to protect operating room staff and patients from the dangers of surgical smoke, a by-product from the use of energy-generating devices.

“There are no specific standards for laser and electrosurgery plume hazards,” said Jennifer Pennock, associate director of AORN Government Affairs. “Instead, the safety policies have been left to the facilities and, nationwide, too few have taken action to protect their healthcare workers. We believe New York’s proactive legislation will lead other states to follow suit.”