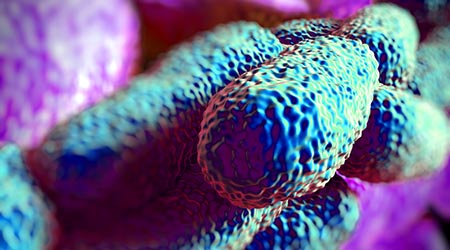 Officials from Mount Carmel Health System said that the Mount Carmel Grove City Hospital in Grove City, Ohio, did not properly disinfect its water supply which helped contribute to a recent legionella outbreak that sickened 16 people and has been linked to the death of one patient, according to an article on the WBNS website.

Tests from May 23 through June 1 showed significant legionella bacteria were in the hot water system at the time. Officials said they think the bacteria are linked to inadequate disinfection prior to the facility’s opening.

The Franklin County Public Health said the exposure occurred between April 27 and May 31.

Out of the 16 people diagnosed with Legionnaire’s, one was an employee, four were visitors to the hospital and the rest were patients. A 75-year-old woman died after being diagnosed.