Both of the major hospital networks set up command centers 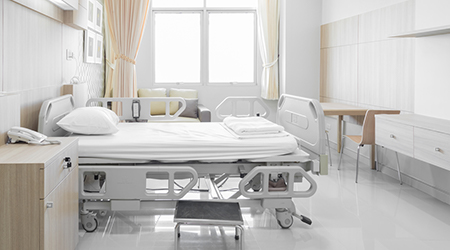 The record-breaking tornadoes that struck Ohio’s  Miami Valley on Memorial Day night led to record-breaking patient volumes at some area emergency departments, according to an article on the Dayton Daily News website.

The influx of 420+ injured patients and counting at area emergency rooms in the days following the tornadoes underlined the importance of the training the hospitals do to prepare for any scenario, the article said.

The emergency department at Grandview Medical Center in Dayton saw 268 patients on May 27, which is 20 percent more than the year prior and the most ever seen on that day since the hospital has kept record.

Both of the major hospital networks in the area, Premier Health and Kettering Health Network, set up command centers to deploy resources and coordinate in the wake of the disaster.