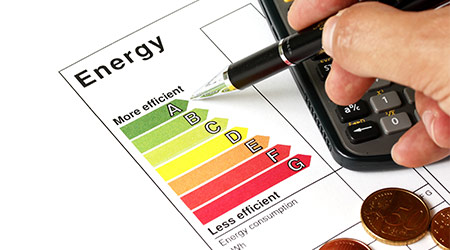 Building owners and executives revel in awards and recognition that their facilities receive, and that's understandable. So it’s especially rewarding when a proud healthcare executive shines the spotlight for an energy efficiency award on the department that made it happen — plant operations.

Mercy Health-Urbana Hospital in Urbana, Ill., recently earned the U.S. Environmental Protection Agency’s Energy Star certification for superior energy performance, according to the Urbana Daily Citizen. Jamie Houseman, the organization’s president, credited the hospital’s plant operations director, Bob Jenkins, and his team for earning the certification. The achievement was based largely on the following efforts by the plant operations team:

• Installing a switch allowing for variable steam pressure for sterilization, heating and hot water needs in the operating room that reduced energy needs by 50 percent

• Converting the entire hospital campus’s exterior lighting to LEDs with the help of a third party and grant money, which yielded savings on energy costs while also making the grounds safer and more appealing

• Installing variable-speed drives on motors that resulted in reduced energy consumption in times of low demand, making the motors more efficient and reducing the energy needed for certain applications. 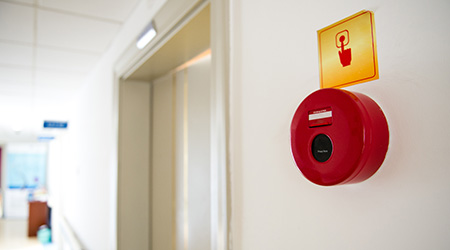 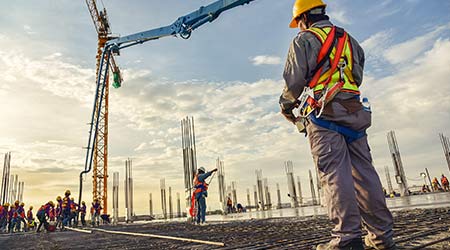 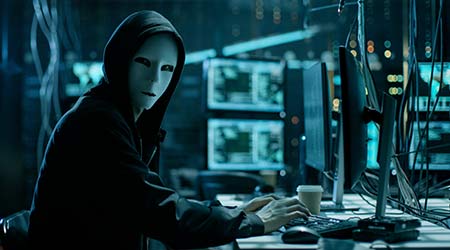