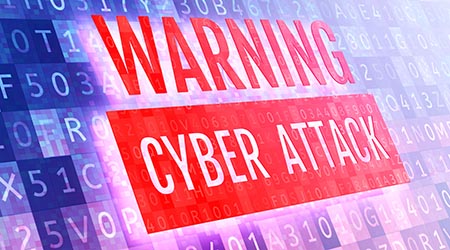 The rate of ransomware attacks seen across the globe so far in 2021 has increased by 102 percent when compared to the same period in 2020, according to Health IT Security.

Since April 2021, the healthcare and utility sectors have been the most targeted by ransomware threat actors, according to a new Check Point report. During that time, researchers observed an average of 1,000 entities impacted by ransomware attacks each week: a 21 percent increase during the first trimester of 2021 and 7 percent rise in April alone. Check Point researchers warned the attacks show no signs of slowing down. 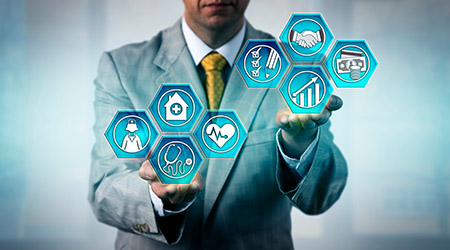 Strategy can reduce maintenance, sourcing and utilities expenses by 12 to 18 percent 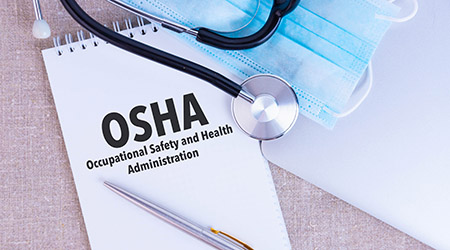 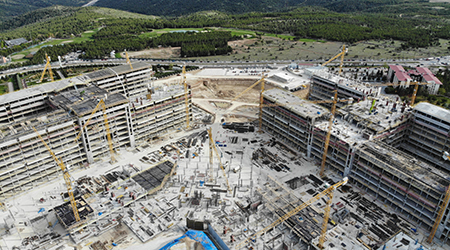 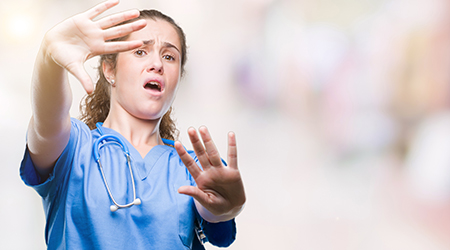 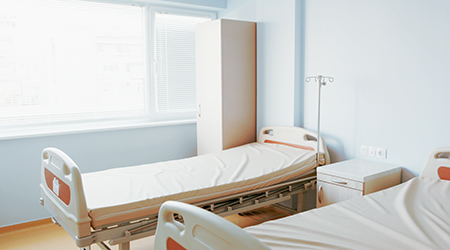