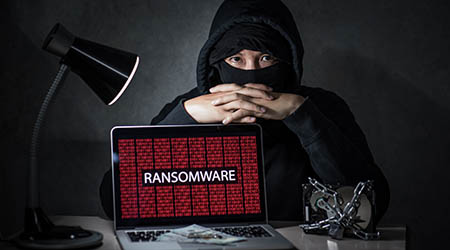 For as suddenly as a ransomware attack can strike a healthcare system and disrupt its operations and processes, the effects can last a very long time, as IT managers with Scripps Health are finding out.

More than two weeks after a cyber attack led to a network outage at the San Diego-based health system is still fighting to get back online, according to Healthcare IT News. After detecting the security incident on May 1, Scripps Health suspended user access to its IT applications, including its online patient portal and scripps.org. As of May 17, the website continues to display an error message.

Scripps has been largely tight-lipped about the details of the attack, with CEO and President Chris Van Gorder describing it in a May 10 internal memo as a cybersecurity incident "with malware placed on our information system." 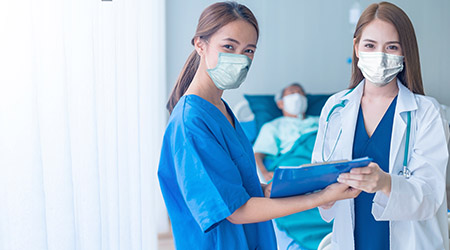 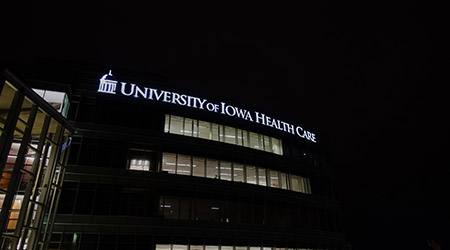 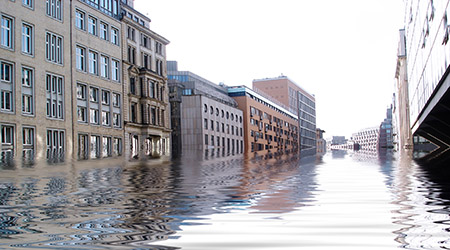 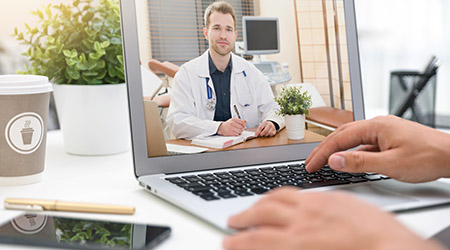 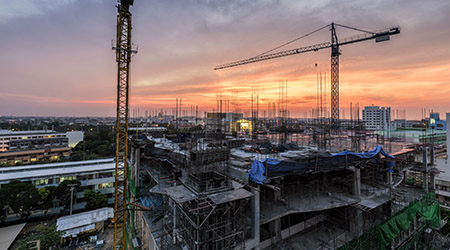