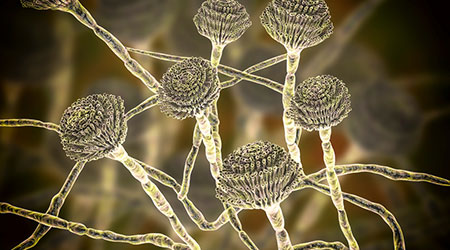 Seattle Children’s hospital is being sued by the parents of a teenage boy who allege that the hospital’s mold problem caused an infection that left their son disabled, according to an article on the Seattle Times website.

Seattle Children’s is closing all operating rooms on its Seattle campus for at least five days to address a recurring mold problem that, since last year, has killed one patient and sickened at least six others.

The lawsuit claims that the teen contracted meningitis in March 2018 from the Aspergillus mold that has repeatedly been found in the hospital’s operating rooms.

At least four patients have been sickened by the fungus this year, and at least three were infected in 2018, one of whom died.