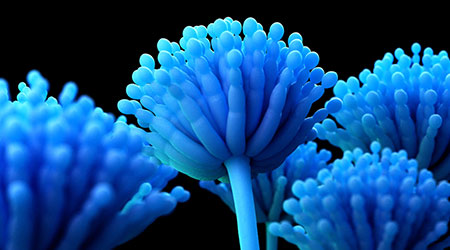 Seattle Children’s hospital launched an investigation after mold was discovered in it's facility in 2005 they hoped would be a model for others to follow, according to an article in the Seattle Times.

The study concluded a dirty nitrogen tank near an operating room was the source. Children’s published the investigation in a journal in 2007.

Children’s announced it would install air filters long known to be effective in blocking tiny particles.

Leviton Announces Organizational Changes for their Lighting Business in Canada