A slew of negative publicity has forced senior care facilities to make sweeping changes to how they operate. 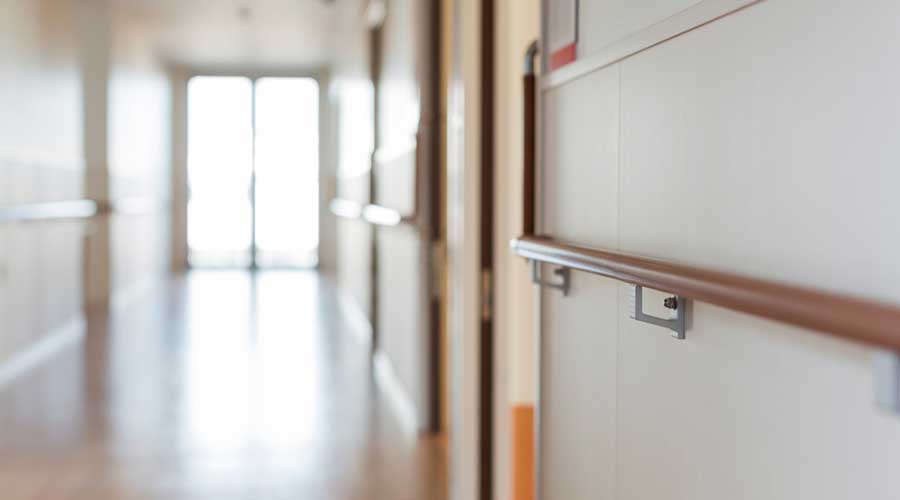 Senior care facilities are striving to rebuild their image after a series of negative media reports showcased ongoing cases of poor treatment. Earlier this year, U.S. Congressman Bobby L. Rush called on fellow government officials to investigate the ongoing “horrific practices and pervasive failures” in the senior care facility industry. Meanwhile, President Biden has already made an effort to improve senior care facilities by issuing a proposal that aims to improve the safety and quality of nursing home care, hold nursing homes accountable for the care they provide and make the quality of care and facility ownership more transparent for potential residents and their families.

Despite these measures, numerous lawsuits have been filed against senior care facilities. On June 15, the U.S. Department of Justice filed a lawsuit against the American Health Foundation, its affiliated management corporation and three affiliated nursing homes, alleging that “grossly” substandard services were provided to residents between 2016 and 2018. The suit also alleges that the facilities “failed to follow appropriate infection control protocols and did not maintain adequate staffing levels. The United States also alleged that Cheltenham: housed its residents in a dirty, pest-infested building; gave its residents unnecessary medications, including antibiotic, antipsychotic, anti-anxiety and hypnotic drugs; failed to safeguard residents’ personal possessions; subjected residents to verbal abuse; neglected to provide residents with activities or stimulation; and failed to provide needed psychiatric care.”

Meanwhile, a Maine nursing home has revised its policies and procedures to ensure it is inclusive and welcome to LGBTQ+ seniors. In October, Marie King filed a complaint with the Maine Human Rights Commission against Sunrise Assisted Living Facility alleging that she was denied admission because she is transgender. According to NBC, this is the nation’s first known discrimination complaint filed by a transgender person against a long-term care facility.

Even with negative publicity, many senior care facilities have improved their operations. According to a report by NCAL, more patients were coming to nursing homes for shorter stays and returning to their permanent residence. Since 2012, successful discharges back to the community have increased 7.8 percent. In addition, the number of people returning to a hospital during nursing home stays has decreased 8.7 percent since 2011.

Mackenna Moralez is the associate editor for Healthcare Facilities Today.