There was a 17 percent increase in mergers and acquisitions compared to 2021. 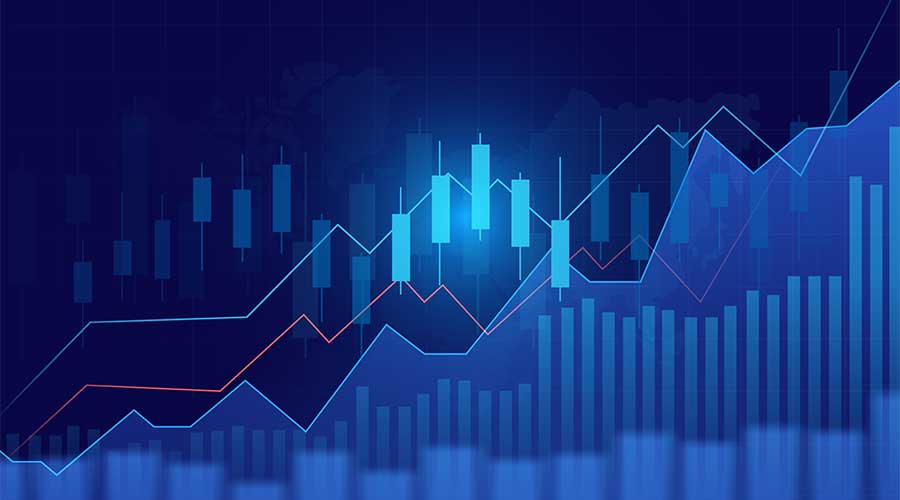 There were just under 2,000 properties involved in the 450 transactions of 2021 for a property-per-deal ratio of 4.4, versus just under 1,700 transactions across the 527 deals of 2022 for a property-per-deal ratio of 3.2.  Skilled nursing deals represented just 41 percent of the year’s transactions, with the seniors housing sectors of active adult, independent living, assisted living, memory care, CCRCs and affordable age-restricted housing making up the other 59 percent. The sector accounted for 53 percent of the properties sold in 2022, compared with 47 percent for the seniors housing sectors combined. In the last four months of the year, the proportion of skilled nursing facilities deals rose to 45 percent and properties sold rose to 67 percent.