Stabbing of Physician Leads to Lawsuit 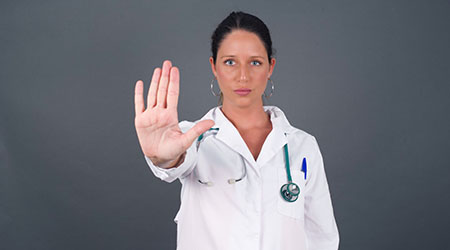 Physicians, nurses and hospital support staff face threats to their health every workday, but the threats usually come from illnesses brought in by patients. But as attacks on healthcare workers increase, it’s becoming clear that workplace violence poses just as great a threat to their safety.

A doctor who was repeatedly stabbed by a patient at Pennsylvania Hospital this year has sued the facility and its parent organization, accusing both of failing to take steps that could have prevented the attack and adopting an “abject disregard” for the safety of employees, according to The Philadelphia Inquirer.

The complaint names the hospital and Penn Medicine among its defendants and offers a harrowing account of the Feb. 23 assault by a psychiatric patient, who repeatedly stabbed his victim in the head and face using a knife taken from a lunch tray.

According to the suit, the doctor managed to push the student out of the room before the student grabbed her by the hair, yanked her backward, punched her, and began slamming her head on the floor and stabbing her in the face, neck, and arms with the dinner knife and a pen — while 10 to 15 of her colleagues looked on from a nursing station just outside the door.

The doctor’s lawyers said no one on staff alerted hospital security or seemed to know how to respond to a violent incident. No guards were stationed on the floor, and there were no panic buttons in or just outside the suspect’s room. 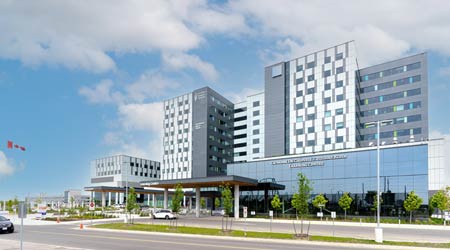