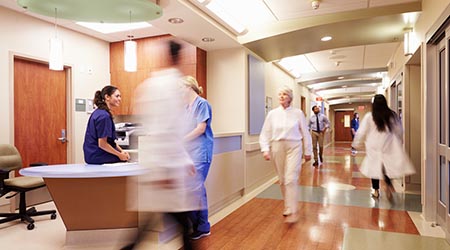 Vermont’s workplace safety agency inspected the Vermont Medical Center’s Fanny Allen campus after receiving a complaint of an unidentified odor that caused 17 employees to seek medical attention, according to an article on the VT Digger website.
The complaint described the hazard as “Chemical exposure two weeks ago since resolved,” and says seven staff members have symptoms consistent with long-term exposure to carbon monoxide, “Vertigo, nausea, General malaise.”
Staff reported feeling nauseous on the day of the incident, after noting “the smell of exhaust, or something that smelled like fumes.”
UVMMC temporarily closed an operating room at Fanny Allen and sent affected employees to an on-site urgent care facility “out of an abundance of caution.”
Read the article.
See the latest posts on our homepage
Share 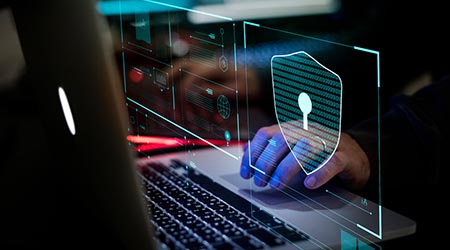