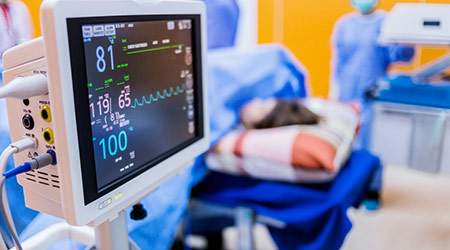 The outside temperature can influence the indoor temperature in climate-controlled health care units. That in turn may impact multidrug-resistant organisms (MRDOs), according to an article on the Healio website.

Researchers found that temperature did not have a detectable impact on the incidence of MDROs in the non-climate-controlled wards.

For both the ICU and the non-climate-controlled wards,  the study found that the inside temperature was significantly correlated with the temperature measured at a nearby meteorological station, indicating that weather conditions outside influenced indoor temperatures.