Research released recently by JAMA Internal Medicine that reported that hospital acquired infections cost $9.8 billion annually, has received an enormous amount of attention in an era where health care cost savings is perpetually in the news.

The Centers for Disease Control and Prevention estimated in 2009 that one out of 20 hospital patients comes down with an HAI during the course of their treatment, according to a article (with accompanying video) on the CBS News website.

The authors of the JAMA study suggested that a better understanding of the costs of such infections could help health care providers and payers justify investing more in prevention. A number of prevention programs are being tested. The CDC collaborated with several dozen hospitals and intensive care units in Pennsylvania and Michigan to promote a series of steps that it says resulted in a two-thirds reduction in catheter-associated bloodstream infections. Other hospitals are following suit.

The CDC says if all hospitals nationwide could attain similar results, 20,000 lives would be saved and health care costs could be cut by $4-6 billion, according to the article.

Read the article and view the accompanying video. 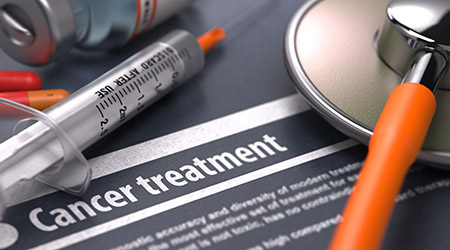 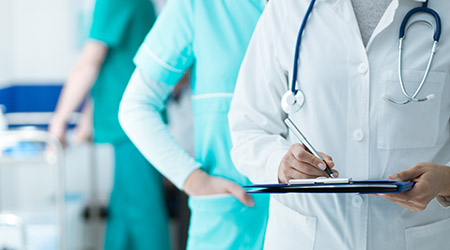 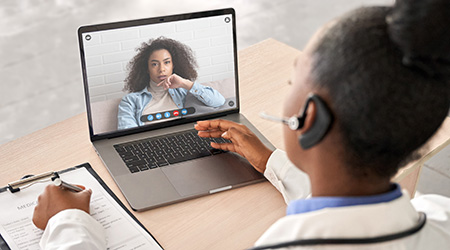 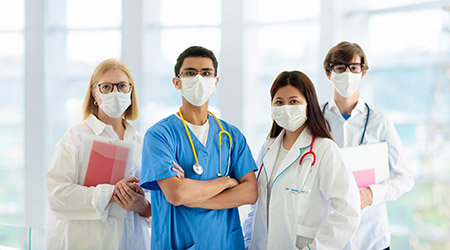