Tesla Products Pose as 3 IN 1 ROOF

New York reporter, George Richert, wrote a column where he stated, “Using brand new state of the art technology, workers employed by Panasonic create the solar cell, and then Tesla workers assemble it into a sort of glass covered sandwich which looks like a 3 in one roof”.

With the exception of having solar cells, can anyone determine the remaining 2 features of Tesla shingles?  Perhaps a second element is because the shingle is a “roof” but that’s hardly a feature.  Even if so counted, what is the third? Is it a sandwich? Does the roof somehow become edible? Fact is the Tesla roof has only 1 attribute, it creates solar power, with roofing experts far from impressed by the Tesla assembly. https://www.youtube.com/watch?v=BM6S-C18918

Also printed in the George Richert article, Tesla verbalized the system pays itself off in 15 years, yet Tesla’s website calculator flies directly in the face of this claim as well as publicized Consumer Reports both computing a net payback rate of +-30 years only if the 30% tax credit is applicable.  In a recent interview, Consumer Tri Huynh admitted to his $85,000 installed cost several months after Tesla reported his purchase price was in the mid $50,000, jumping a Tesla roof to 9-xs above a conventional shingle, not 5-xs as reported by Mr. Richert.  Tri Huynh also stated, “I don’t think the system will ever pay for itself…honestly!” https://www.youtube.com/watch?v=ABR4KgXoZPE

So is Tesla out to make journalists look foolish in order to steady their pinball stock values?  Today it’s truly difficulty to believe at face value anything the company discloses to the media, since from their initial marketing campaign, most statements were proven unfounded.  Let’s not forget back when Elon Musk stated Tesla solar roof won’t cost more than a conventional roof.  Unbelievably Musk illegally mislead investors by misrepresenting funding Tesla never secured, plus just a week ago exaggerated from 3 photographed operational roofs to some hundreds more installed. However, yesterday the backpedaling CEO let slip he misspoke and was counting pre-orders.

With such message disarray, it’s not astonishing why a reporter poses Tesla products as the superior 3 IN 1 ROOF, when in fact, the Tesla shingle is not state of the art, rather near mirrored DOW Powerhouse solar shingle technology but with thick quartz glass to amass and retain unprecedented heat, that’ll quickly damage every integrated solar cell.

Beyond obvious aesthetic differences, the 3 IN 1 ROOF system constitutes the most versatile integrated roof/solar system the construction industry has ever seen!  3 IN 1 ROOF utilizes Tried & True Technology and retro-fits any residential or commercial slope roof top regardless of the structure’s load bearing capacity or dimensionality. Now couple that with fast and easy local contractor installations, a minimum 200-mph wind rating, highest impact resistance, highest A-class fire resistance, exclusive zero solar-gains (no heat transference) into the attic area, 50-year roof-tile warranty, 30-year solar cell warranty, technology agnostic removable and upgradable solar modules, plus the most energy efficient solar utility tile ever designed, clearly makes the 3 IN 1 ROOF product 2nd to none.  3 IN 1 ROOF systems offer features above all other solar roofing options, at low economical price points, with a bona fide payback on 3 IN 1 ROOF investments of +-19 years.

3 IN 1 ROOF systems are indeed the best Total Cost of Ownership vs all alternatives! 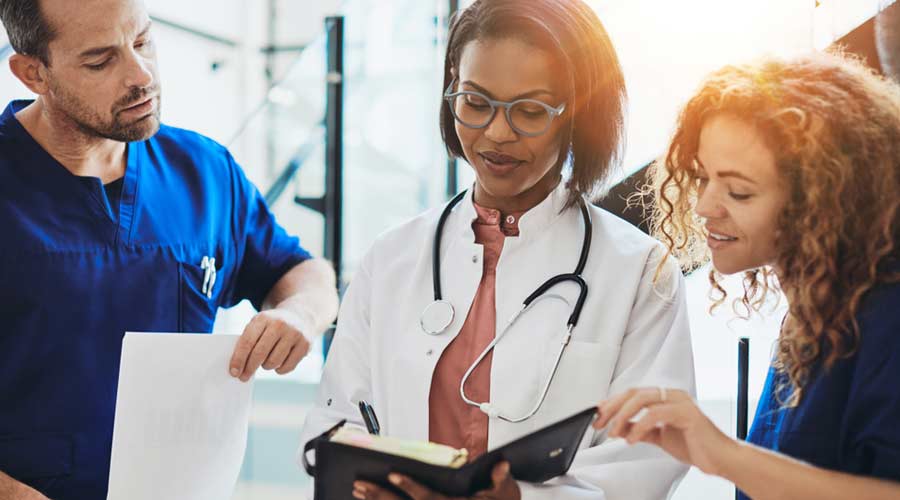 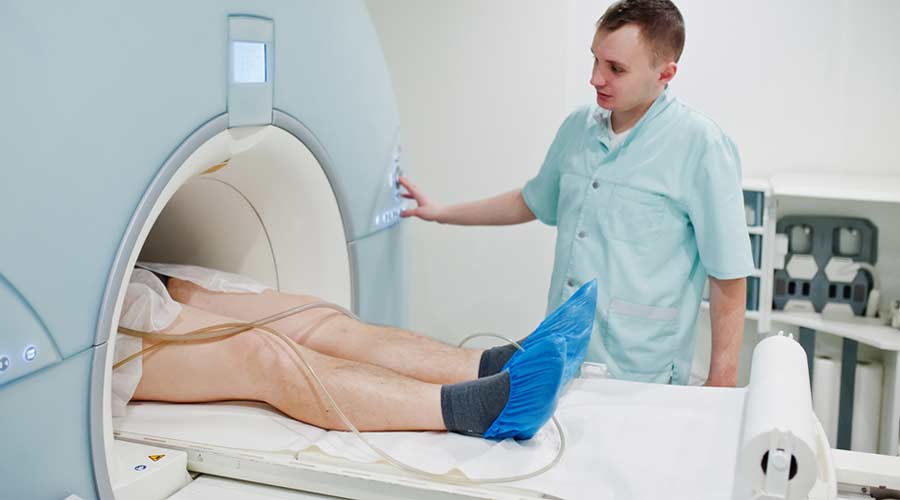 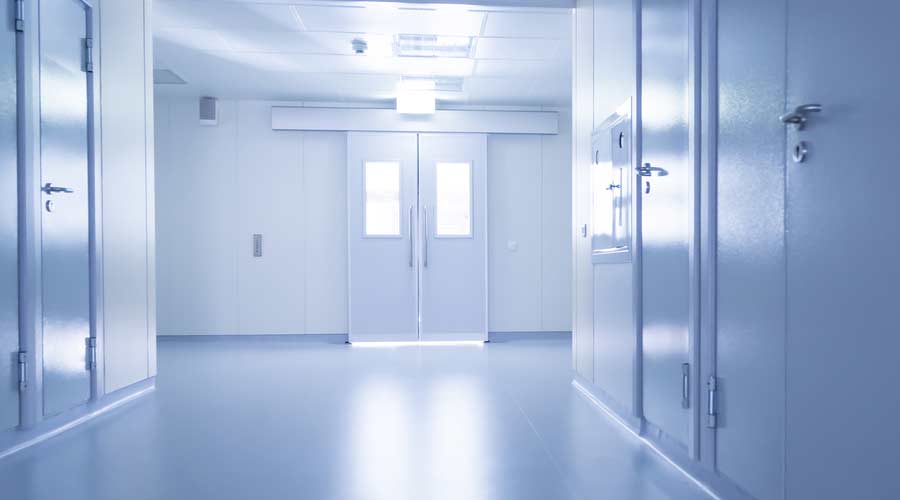 Both hospitals will become a part of the Catholic ministries with CommonSpirit Health. 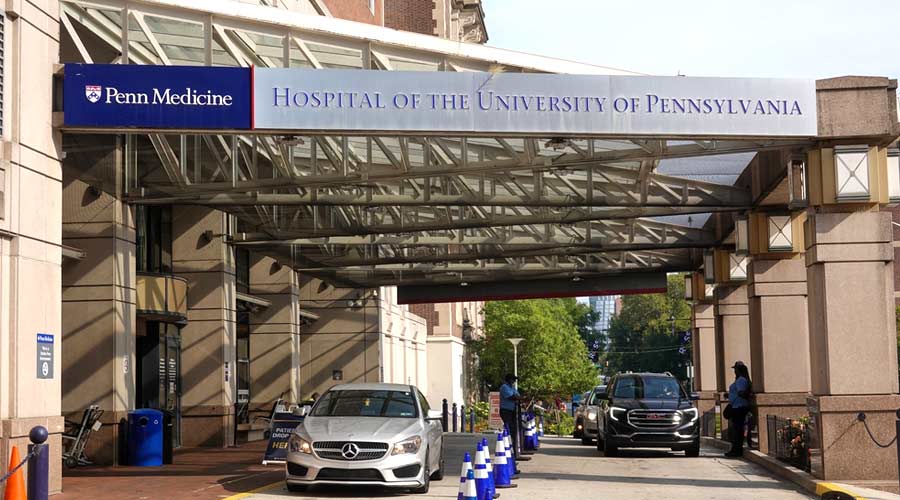 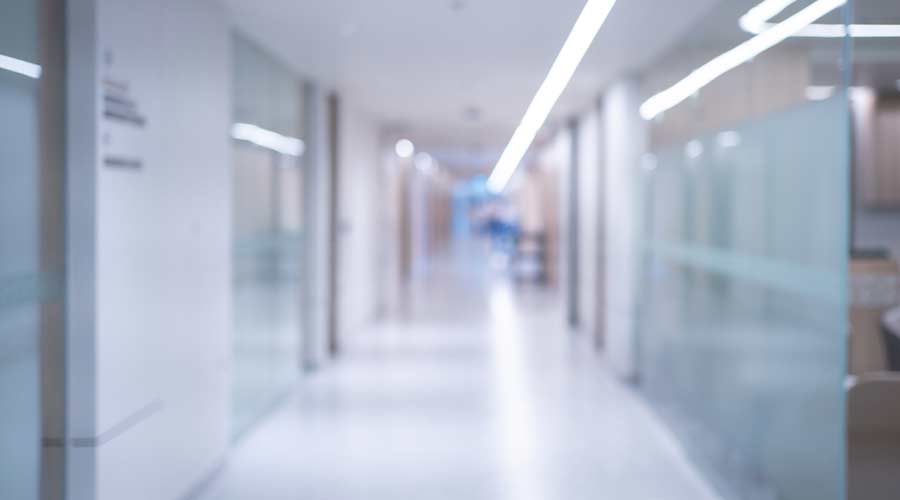 The hospital will offer around-the-clock access to emergency and inpatient care.