The Royal United Hospital in Bath has been fined £300,000 for health and safety breaches 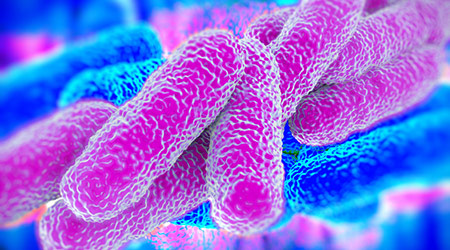 The Royal United Hospital (RUH) in Bath has been fined £300,000 for health and safety breaches after a patient died from Legionnaires' disease, according to an article on the BBC website.

The hospital had been warned to update plans of its water distribution system to reduce the risk of the disease. But the work had not been carried out.

As a result there was no monitoring of legionella in the annex of the William Budd ward, where the patient was being cared for.

Health and Safety Executive Inspector Susan Chivers said: "RUH had measures in place to prevent and control the risk to its patients from exposure to legionella from its water systems, but these were ineffective due to the trust not having accurate knowledge of the layout of those water systems."