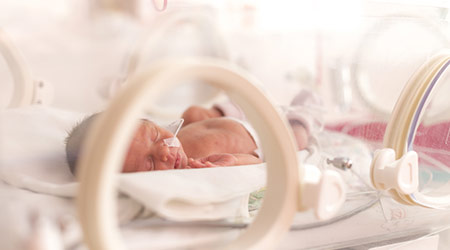 Health officials are reviewing infection prevention and control measures after a premature baby was infected with pseudomonas in a neonatal intensive care unit at the William Harvey Hospital in Ashford, England, according to an article on the Health Service Journal website.

The baby later died, although pseudomonas is not thought to have been the cause. Nine other babies in the neonatal intensive care unit were treated with antibiotics after skin swabs showed traces of the bacteria, although none of them were found to have bloodstream infections.

Pseudomonas bacteria are commonly found in soil, plants and water supplies but pose a significant risk to people with weakened immune systems. Pseudomonas can be found in water or passed between people. However, samples from tap water and sink drains in the unit did not show evidence of the aeruginosa strain.

The  investigation concluded the baby had contracted the bacteria in the unit but was unable to pinpoint exactly how the infection occurred, although it did rule out the immediate physical environment within the unit as the cause. The unit also had six babies colonised with a strain of MRSA earlier last year, when three staff were discovered to be carriers.