The UPMC Health system plans to spend $2 billion to build three specialty hospitals in Pittsburgh, according to an article on the Post-Gazette website.

The new hospitals will be built near existing UPMC hospital campuses.

Because they will be repurposing existing rooms for offices and other uses, the construction plans will not increase the number of inpatient hospital beds in the region.

UPMC President and CEO Jeffrey Romoff said the system would double in size in five years as a result of the building boom.

The news comes less than a month after rival Allegheny Health Network announced plans to build a 160-bed acute care hospital in Pine, plus four microhospitals of 10 to 12 beds each in the Pittsburgh area. 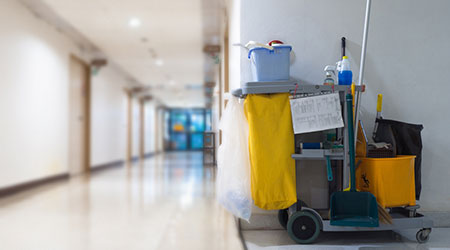 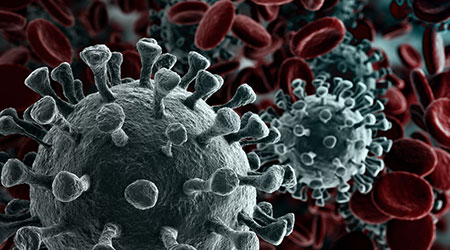 CMS has redefined a hospital to include tents and dorm rooms 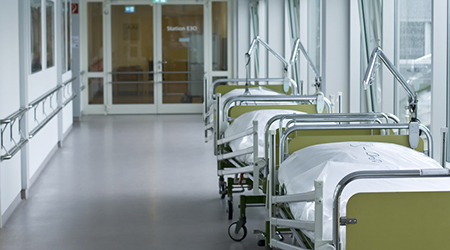 US military is working to convert N.Y. buildings into hospitals in three or four weeks

The US Army Corps of Engineers is retrofitting hotels and dormitories 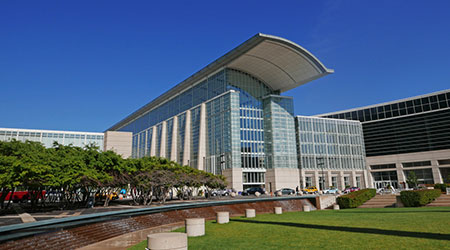 Chicago’s McCormick Place to be turned into hospital 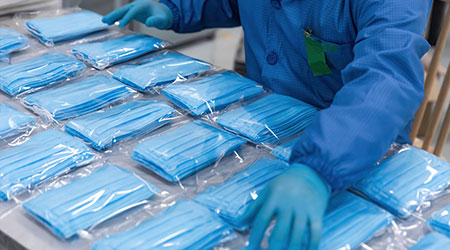 Healthcare workers’ masks donated by Facebook were stockpiled after wildfires