The U.S. Department of Health and Human Services expanded the number of locations that can be supported with direct federal shipments of vaccine and treatments for monkeypox. 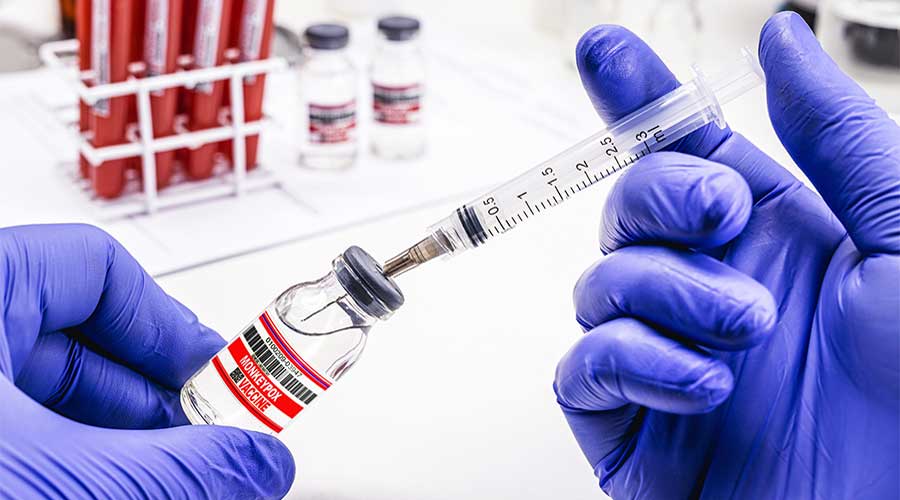 The U.S. Department of Health and Human Services recently expanded the number of locations nationwide that can be supported with direct federal shipments of vaccine and treatments for monkeypox, further speeding delivery of medical countermeasures to communities at the greatest risk of infections.

The HHS Administration for Strategic Preparedness and Response awarded a contract to AmerisourceBergen, valued at $19.8 million, that allows the strategic national stockpile (SNS) to expand its distribution capacity and better support jurisdictional needs by significantly increasing the number of weekly shipments and delivery locations.

Once implemented over the next few weeks, this distribution capability will allow for up to 2,500 shipments per week of frozen JYNNEOS vaccine and up to 2,500 ambient temperature shipments per week, which can be used for TPOXX distribution. Both the products themselves and their delivery are provided to jurisdictions for free. Prior to the agreement, the SNS was shipping products to approximately five locations per jurisdiction.