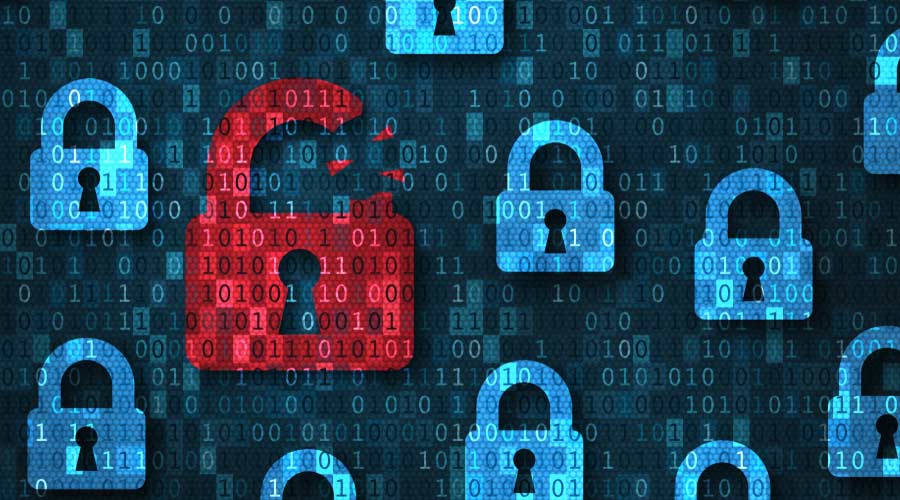 As most of the nation’s healthcare systems take steps to strengthen their IT systems against cyberattacks searching for vital patient information — nearly 1 million patient records were breached in March — the U.S. Department of Veterans Affairs (VA) continues rolling out its new electronic health record (EHR) system as part of these efforts.

The VA recently launched its new EHR at the VA Central Ohio Healthcare System in Columbus, Ohio, marking the third rollout in VA’s modernization effort to replace the more than 30-year-old software that tracks and stores patient information.

The launch at the VA Central Ohio Healthcare System includes its VA clinics in Grove City, Marion, Newark and Zanesville, Ohio. The next two EHR system deployments are scheduled to take place in June at the Roseburg VA Health Care System in Oregon and VA Southern Oregon Rehabilitation Center and Clinics in White City.

The latest EHR implementation follows earlier deployments at Mann-Grandstaff VA Medical Center in Spokane, Washington, and its community-based outpatient clinics, as well as the West Consolidated Patient Account Center in Las Vegas, in October 2020, and at Jonathan M. Wainwright Memorial VAMC and its affiliated clinics in the Walla Walla, Washington, area in March 2022.

“This electronic health record rollout is an important step in our progress toward a single instance of a medical record connecting VA, the Department of Defense and the Department of Homeland Security’s U.S. Coast Guard that will provide all our patients with seamless care from active duty to Veteran status,” says Terry Adirim, program executive director of VA’s Electronic Health Record Modernization Integration Office. “With each VA site that adopts this system, we gain momentum. The lessons we carry forward from site to site are refining our rollouts and improving end-user experiences.”

In response to feedback and lessons learned, the department made several improvements, including adding more computer-based instruction to provide users with more flexibility and autonomy to meet their training needs.

The VA also identified so-called super-users, facility staff with advanced understanding of the system to support their peers, and added them to activities, such as system demonstrations, workshops and testing.