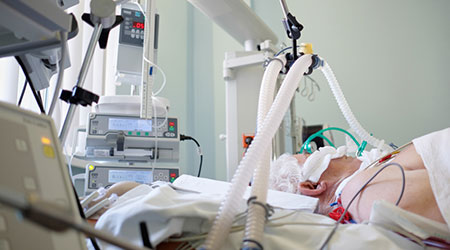 Moscow is investigating the safety of a Russian-made medical ventilator, some of which have been sent to the United States though not used, after six people died in hospital fires linked to two such machines, according to an article on the Reuters website.

Five people died at Saint George’s Hospital in St Petersburg, including four in a coronavirus intensive care unit. A source said that the fire started after a ventilator burst into flames in the ward.

A similar fire caused by the same model of ventilator killed one person in a hospital in Moscow.

The model in question, the Aventa-M, was among those sent to the United States from Russia at the start of April to help cope with the coronavirus pandemic. It is made by a firm that is under U.S. sanctions.