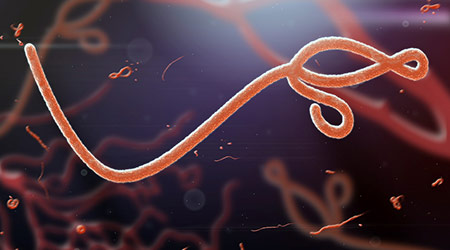 The World Health Organization (WHO) said the Ebola outbreak in Democratic Republic of Congo is now concentrated in two areas and could be stopped by September, according to an article on the Reuters website.

But, WHO said, the Congo still needs help tackling its broader health problems.

WHO officials have reported that a much larger outbreak has been averted and that the affected area was contained and shrinking.

The number of new cases has halved to 25 per week since January, and the virus was now concentrated in Butembo and Katwa. However, community distrust and attacks by armed groups were hampering the response. 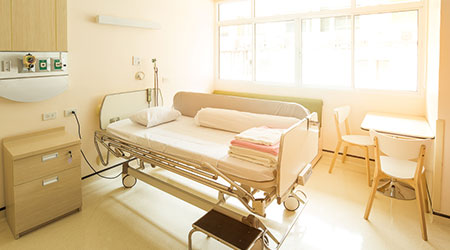 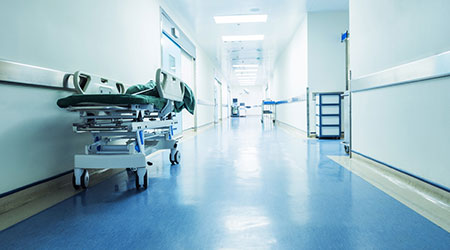 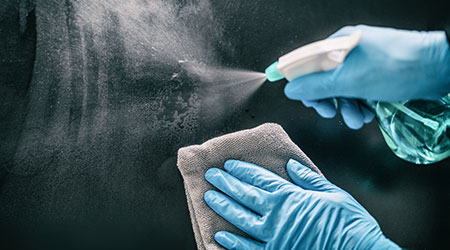 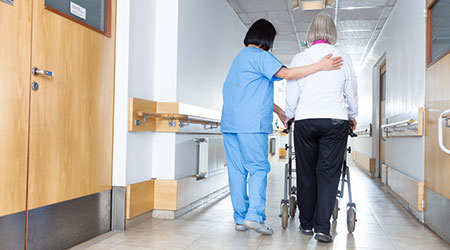