When computers crashed, one Milwaukee hospital turned away ambulances 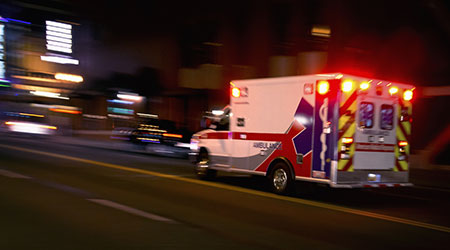 Froedtert Hospital in Milwaukee, Wis., shut its emergency department doors to most incoming ambulances for two hours in late August because of a computer failure, turning away at least four patients, including one who was having a life-threatening heart attack, according to an article on the Milwaukee Journal-Sentinel website.

Less than a week later, two of Ascension Wisconsin's hospitals — in Milwaukee and nearby Ozaukee County — had a similar situation. Computers were out for eight hours. However, Ascension did not go on diversion.

The contrasting responses illustrate how a voluntary ban against ambulance diversion in Milwaukee County is being interpreted differently.

Under the voluntary ban, launched in April 2016, Milwaukee County hospitals can only divert ambulances under certain limited circumstances, such as if there is a fire, electrical outage, gunman on the grounds or other disasters.