Hacking and IT incidents led to 67.3 percent of all healthcare breaches 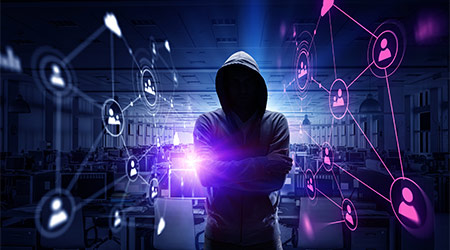 In 2020, healthcare data breaches totaled 599, up 55.1 percent from 2019, according to cloud security company Bitglass reported by MedCity News. These breaches affected more than 26 million people.

Several major providers announced they suffered data breaches in 2020, with Pittsburgh-based UPMC and Omaha-based Nebraska Medicine being the latest to share their experience. Those breaches alone affected 255,000 individuals.

The report shows that hacking and IT incidents led to 67.3 percent of all healthcare breaches in 2020. This is more than three times that of the next highest category, unauthorized disclosure, which led to 21.5 percent of breaches. Loss or theft of devices accounted for only 8.7 percent of breaches, a far cry from 2014 when these were the leading causes of security breaches in healthcare.