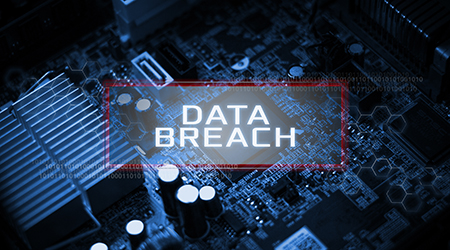 Cyber attacks have a range of goals and effects on healthcare facilities, with the majority targeting valuable data related to patients and research. In some cases, though, a cyber attack has had the immediate impact of disrupting vital services to patients.

Some cancer patients across the United States saw their high-tech radiation treatment delayed or disrupted in recent days after a medical systems company with U.S. headquarters suffered a cyberattack, according to the Atlanta Journal-Constitution.

Elekta, a Swedish company with global headquarters in Stockholm, provides precision cancer radiation treatment software to some of the most prestigious healthcare facilities in the country. Yale New Haven Health System was among those whose cancer care machines went down over the last week due to the breach, a Yale spokesman said.

In Georgia, Emory Healthcare confirmed that some of its patients at Emory St. Joseph’s Hospital were shifted to other Emory hospitals following the breach of Elekta’s software for linear accelerators used in radiation therapy. St. Joseph’s is Emory’s only hospital that uses Elekta, a spokeswoman said. About 42 healthcare sites across the U.S. saw service disrupted as a result of the breach, a spokesman for Elekta said.