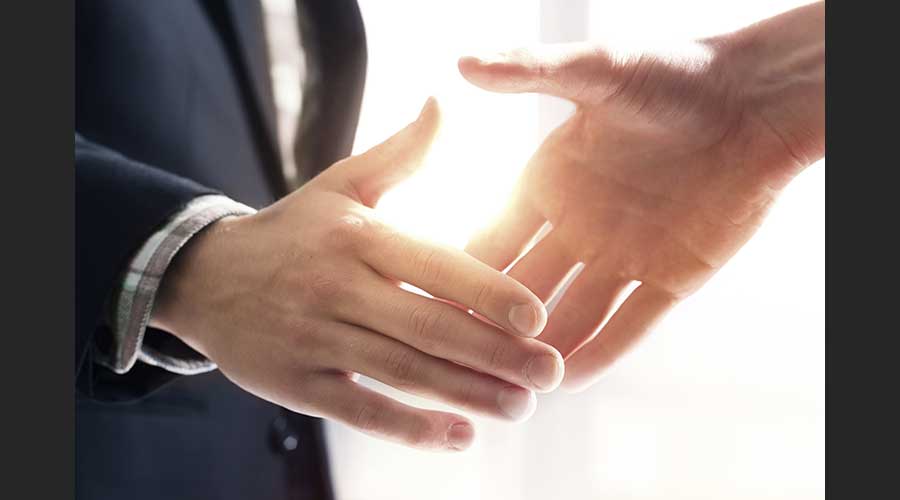 Healthcare merger and acquisition deal value totals increased slightly from $57.74 billion in the second quarter of 2022 to $58.2 billion during 2022’s third quarter. The total disclosed dollars spent fell dramatically from the $145 billion reported in the third quarter of 2021.

The sector with the highest announced deal activity in the third quarter was physician medical groups, with 170 deals followed by 140 for other services, which include staffing companies, ambulatory surgical centers, urgent care centers and other ancillary healthcare services.